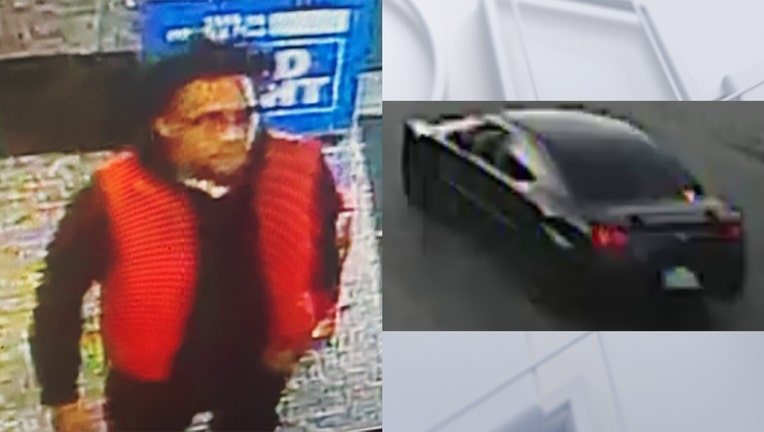 MILWAUKEE - The Milwaukee Police Department has asked the public for help finding and identifying a shooting suspect.

Police said the armed suspect shot a victim and fled in a Dodge Charger – pictured above. Police previously said the 22-year-old victim had been taken to the hospital with non-fatal gunshot wounds to his lower back, shoulder and pelvis.

The Milwaukee Fire Department responded to a residential fire near 10th and Pierce. The American Red Cross of Wisconsin said 23 people were displaced.