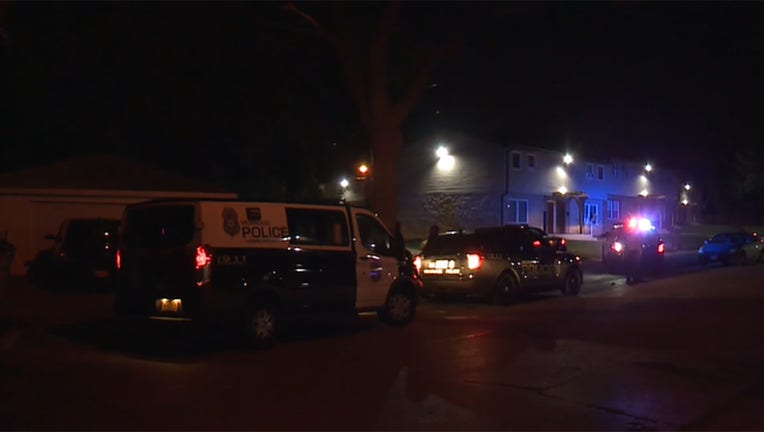 Milwaukee police at shooting scene near 67th and Keefe

MILWAUKEE - A Milwaukee man is dead after being shot on the city's north side early Saturday morning, Sept. 18.

Police said the 21-year-old victim was shot shortly before 1 a.m. He was taken to the hospital with what police initially described as serious, but non-life-threatening, injuries. He later succumbed to those injuries, police said.

A suspect was taken into custody, police said. The shooting appears to be accidental.

Police are investigating three non-fatal shootings that happened Friday night, Sept. 17 into Saturday, Sept. 18 in the city of Milwaukee.