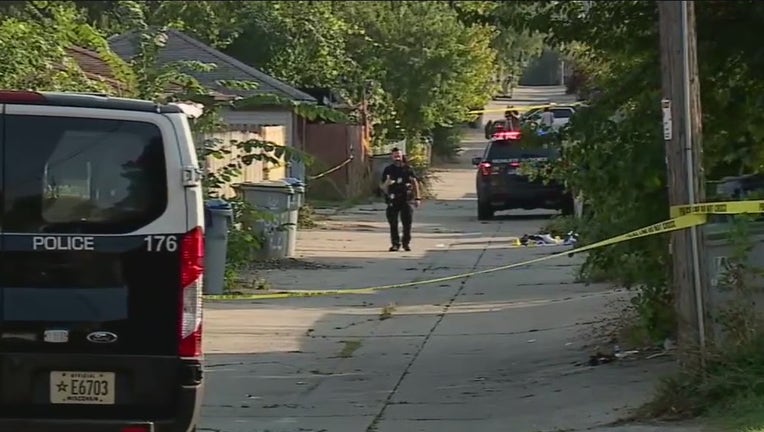 Scene near 66th and Congress

Milwaukee police said the victims – ages 14 and 15 – had non-fatal injuries and were taken to the hospital for treatment. The shooting happened shortly before 2 p.m.

What led to the shooting is not yet known. Police are seeking unknown suspects.

Milwaukee police are investigating a homicide that happened Thursday, Sept. 30 near 70th and Capitol.

The Milwaukee Police Department is investigating a string of armed robberies that happened on the east side. A 16-year-old was arrested.