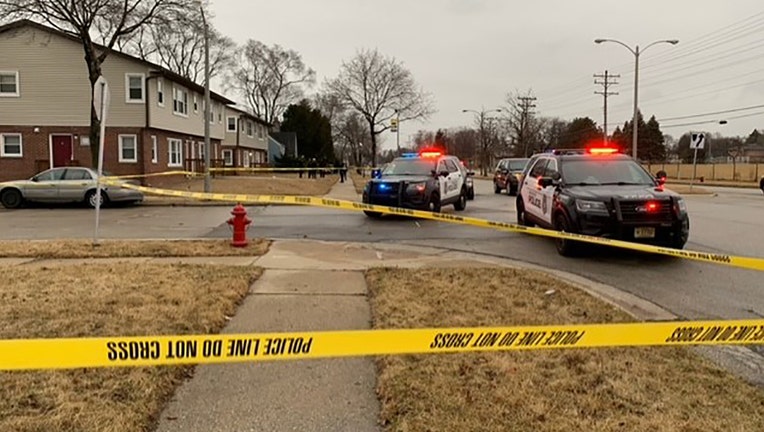 Milwaukee police at shooting scene near 64th and Kaul

MILWAUKEE - A Milwaukee man was shot and injured on the city's north side Tuesday afternoon, March 22.

Police said the victim, 27, was taken to the hospital for treatment of non-fatal injuries. The shooting happened near 64th and Kaul around 4:40 p.m.