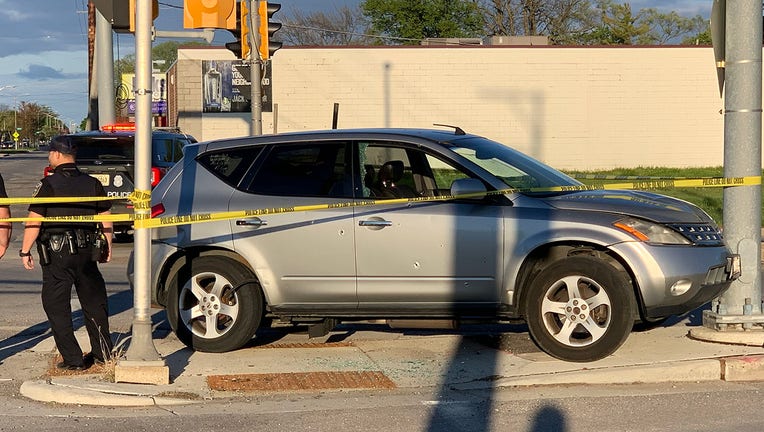 Scene of shooting near 51st and Hampton in Milwaukee

MILWAUKEE - A 37-year-old Milwaukee man was shot and seriously injured in a shooting on the city's north side Tuesday, May 4.

Police said the man was shot near 51st and Hampton around 5:45 p.m. He was taken to the hospital for treatment.

What led to the shooting remains under investigation as police seek unknown suspects.

Detectives at the Waukesha County Sheriff's Department revealed chilling new details from the March 16 shooting now that the investigation is complete.

Milwaukee police are investigating a shooting that occurred on Tuesday, May 4 near 60th and Custer.