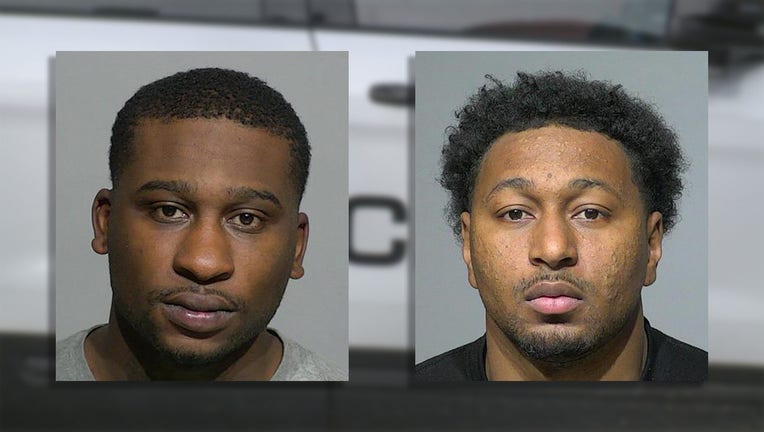 MILWAUKEE - Two Milwaukee men are charged with attempted first-degree intentional homicide after a shooting on the city's north side Sunday, April 24.

The accused are 22-year-old Marvin Johnson and 27-year-old Kendall Love. Johnson is also charged with possession of a firearm by a felon.

Police were called to the shooting scene near 35th and Hadley and found the victim, identified in a criminal complaint as a 33-year-old man, with multiple gunshot wounds to his lower body. He was taken to the hospital in critical condition and underwent life-saving treatment.

Five days after the shooting, the complaint states police spoke to the victim. The victim said Johnson previously threatened him, but he did not take the threat seriously. He said he remembered being at a corner store when he saw Johnson and Love, but did not remember much of the shooting. 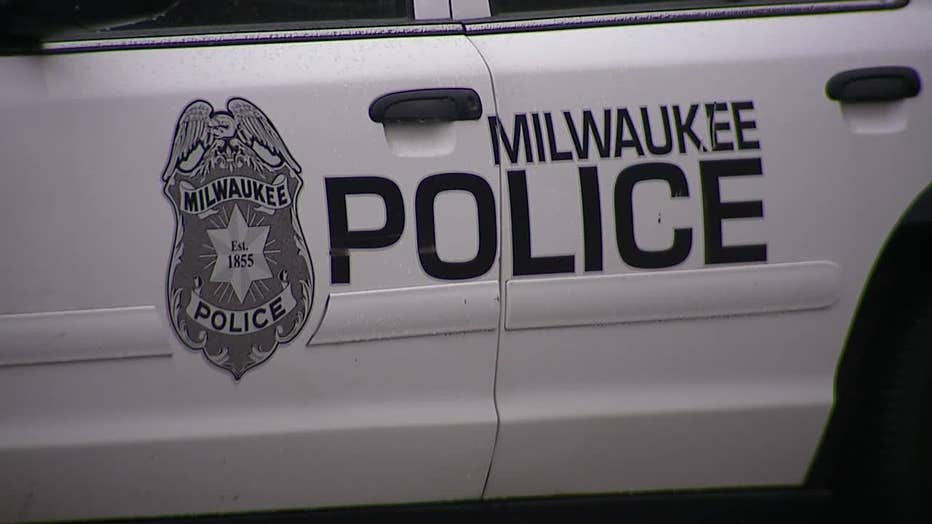 The complaint states, in surveillance from a nearby alley, Johnson was seen returning with a gun visible in his hand. Love joined him shortly after. Johnson then crept out of the alley and crouched behind some parked cars, approaching the victim, who was still talking to the other men outside the store.

Johnson popped out from behind the parked cars and started shooting at the victim, the complaint states, as seen on surveillance. The victim ran into the intersection, and the other men ran off. Johnson kept shooting at the victim, who eventually was hit and fell in the road. The shooting continued as Johnson approached – getting within 10 feet of the victim before running back to the alley where Love was waiting. The two then fled west. Officers found 10 bullet casings at the scene.

Both Johnson and Love have prior felony convictions, the complaint states.