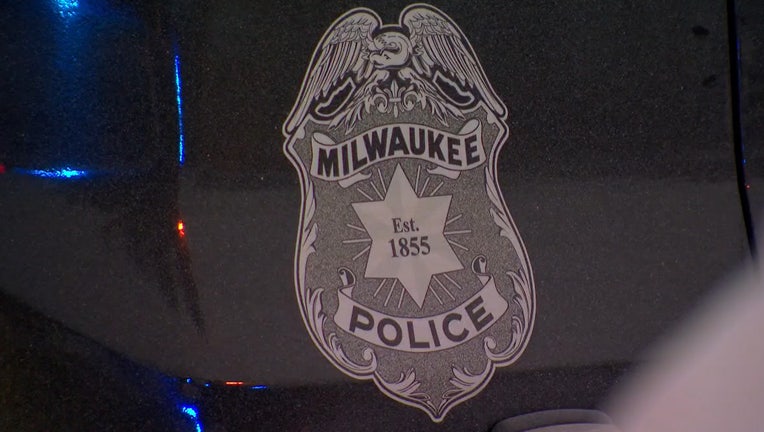 MILWAUKEE - Milwaukee police arrested a man who allegedly shot toward officers near 30th and Brown late Wednesday, May 18.

Officers were following up on a missing person investigation in the area shortly after 9 p.m. when, police said, a suspect in a vehicle fired "multiple rounds toward" the officers and fled.

A little more than an hour later, officers spotted the suspect vehicle and conducted a traffic stop near 26th and Capitol – roughly 2.5 miles from the shooting scene. The driver, a 32-year-old Milwaukee man, was arrested without further incident. No one else was in the car.

No one was struck from the gunfire and none of the officers returned fire, police said. The investigation remains ongoing, and criminal charges will be referred to the district attorney's office.