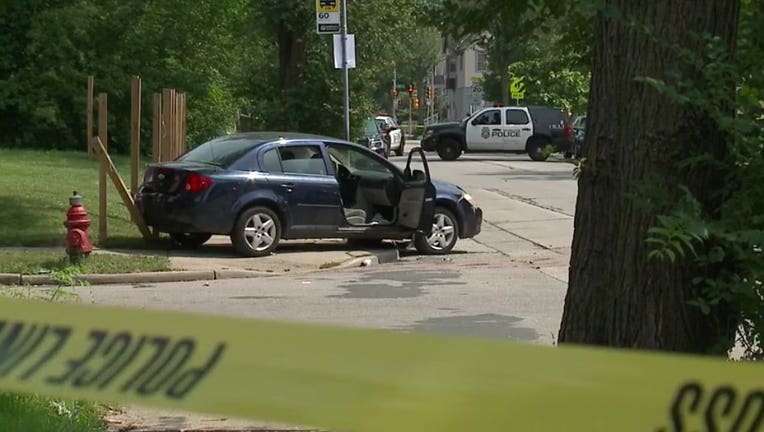 Scene near 25th and Burleigh

MILWAUKEE - A 31-year-old Milwaukee man was shot and seriously injured near 25th and Burleigh on Thursday morning, Aug. 26.

Police said the victim was taken to the hospital and is now in stable condition after the shooting, which happened around 11 a.m.

The shooting was the result of an argument that stemmed from a vehicle accident, according to police. Authorities continue to seek unknown suspects.

Police are investigating a shooting that left one man injured near 34th and Vine early Thursday morning.