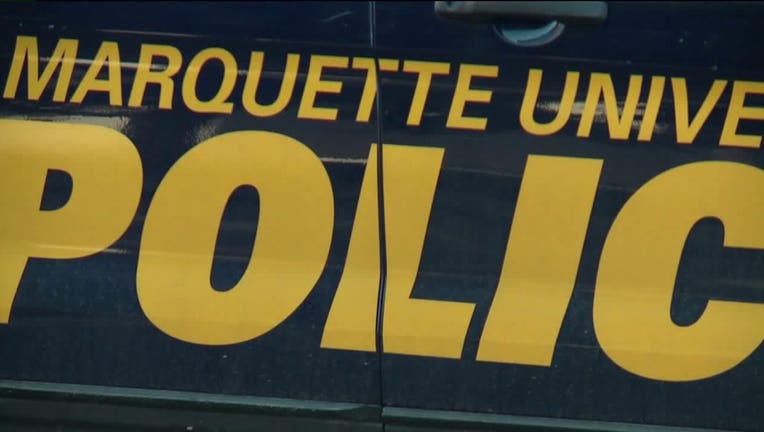 Around noon, police said the suspect showed a gun and demanded property from a student near 17th and Kilbourn.

The same suspect then fled and allegedly shot and injured a person near 15th and Kilbourn before fleeing again. The victim, who police said is not affiliated with the university, was taken to the hospital.

The suspect is described by police as a Black male in his late teens with a slim build. He was approximately 5 feet, 9 inches tall and was wearing a bright red or pink hoodie with black pants and a black-and-orange backpack.

Police are investigating a shooting that happened near 33rd and McKinley around 9 p.m. Friday, March 25.