Leaders of Milwaukee Public Schools took part in a town hall at Rufus King High School after five people were shot outside a basketball game. Parents said they're frustrated with what they call a lack of communication from school staff.

MILWAUKEE - Leaders of Milwaukee Public Schools took part in a town hall Monday, Feb. 7 at Rufus King High School after five people were shot outside a basketball game on Feb. 1. Parents on the call said they're frustrated with what they call a lack of communication from school staff.

MPS administrators explain the communication process and response to a crisis.

"A shooting occurred on Rufus King grounds, and that’s what should have been communicated to the families," said Michael Dudor, parent. "It’s really time to get real about this stuff." 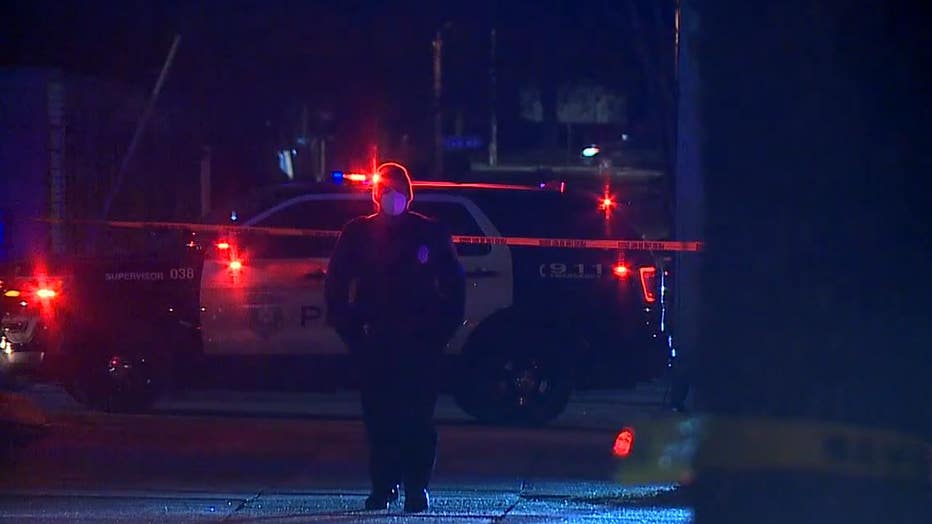 According to police, a social media dispute escalated to a fight outside the school during a girl's basketball game and ended when a man pulled out a gun and started shooting. The 34-year old Milwaukee man turned himself in days later.

As the events unfolded, parents said they feel they were left in the dark.

"The failure of immediate responsive MPS communication perpetuates the idea that violence in Milwaukee is normal and expected," said Stephanie Dugan, parent.

As MPS leaders listened they also noted policies and procedures in place and said they wanted to only send out accurate information. 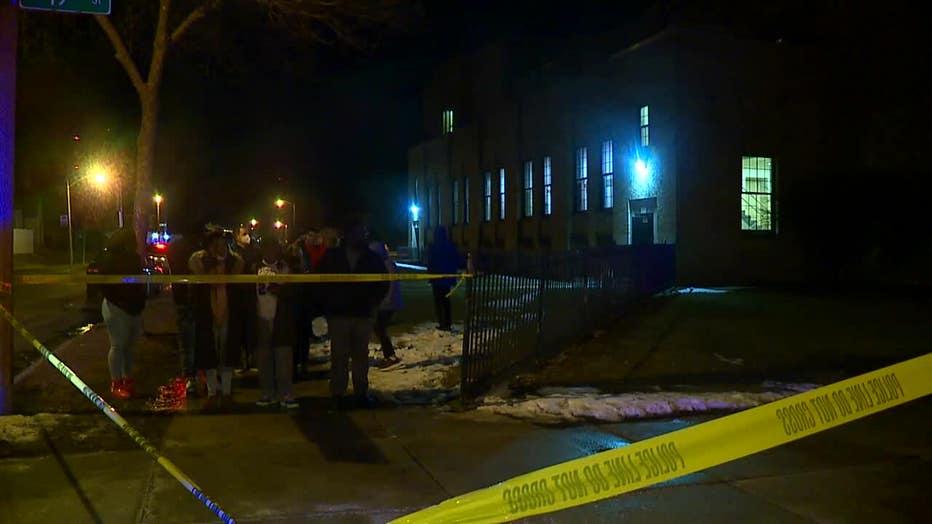 "One of the things we have to do as a district is get clear communication of what exactly has taken place," said Keith Posley, superintendent. "We don’t want to send out info. that we don’t have details of."

Mental health was another point of concern expressed during the town hall, with violence in the community taking a toll on students. MPS leaders encouraged students to seek out support and use resources available at the high school.

"What we learned from that particular piece is maybe we should start activating the team of psychologists from the district when we have incidents like this," said Posley. 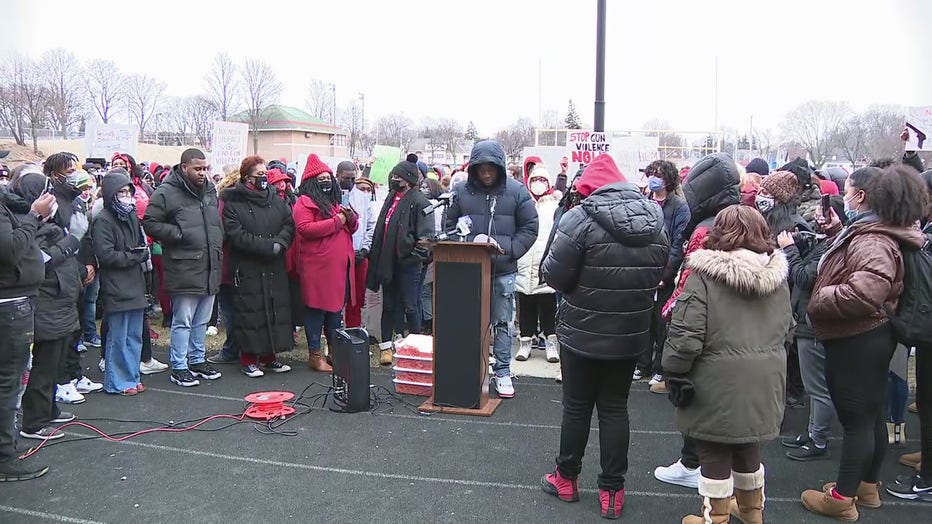 MPS leaders said questions and answers will be uploaded and sent out to the community in the next day or so.