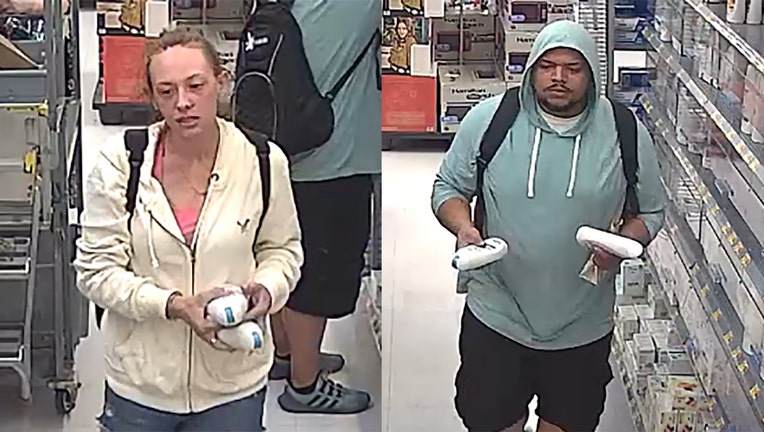 MILWAUKEE - The Milwaukee Police Department has asked for the public's help identifying a pair of suspects wanted for a southside robbery on Sunday, June 20.

Police said the suspects went into a store near 27th and Ohio and concealed property. When confronted by a security guard, police say the male suspect hit the security guard and the two fled in a vehicle.

The suspect vehicle is described as a white Ford Crown Victoria.

Likely to be vetoed by Gov. Tony Evers, the bill would penalize cities that attempt to reduce the number of police officers and other first responders.