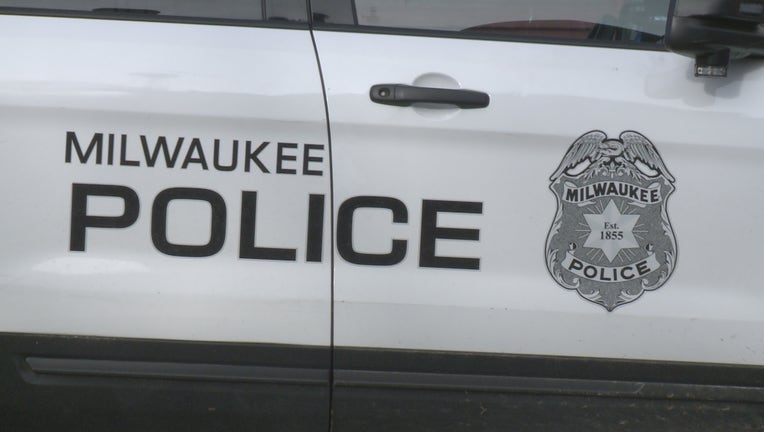 MILWAUKEE - Milwaukee police say three officers were injured while trying to arrest a robbery suspect on the city's north side Thursday morning, Aug. 4.

Investigators saw the suspect near 60th and Good Hope around 11:30 a.m., police said, and tried to arrest him. However, the suspect allegedly "resisted" and "force was used."

That suspect, identified as a 34-year-old Milwaukee man, was arrested. Criminal charges will be referred to the Milwaukee County District Attorney's Office.

The officers' injuries were non-fatal.