66,500 Milwaukee homes still get water through lead laterals. Soon, federal funds will come to help replace some of those water service lines connecting water mains to your home.

MILWAUKEE - Many Milwaukee homes still get water through lead laterals. Soon, federal funds will come to help replace some of those water service lines connecting water mains to your home.

Construction crews are already replacing some of Milwaukee's remaining 66,500 lead laterals. The city has changed out 5,000 in the last five-and-a-half years.

The work was not soon enough for Breanna Branch's son, Aidan, who was hospitalized twice for lead poisoning.

"There is no safe level of lead in the blood for a child," said Branch. 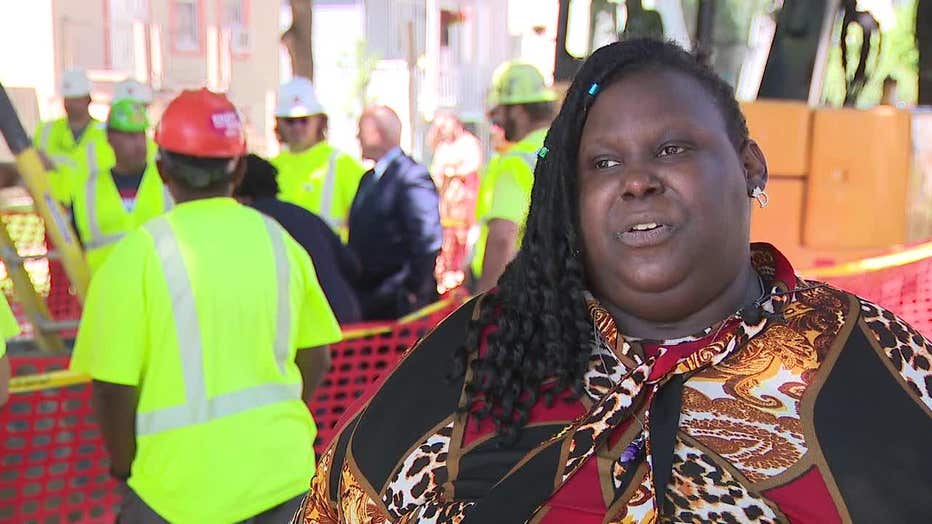 "It was just a very scary feeling of feeling like I couldn’t protect my child. And I didn’t know what to do to make it better," said Branch, who has spent years speaking about the dangers of lead. "I just couldn’t be silent. I had to let everyone know this is what happened. And I want to prevent it from happening to any other child." 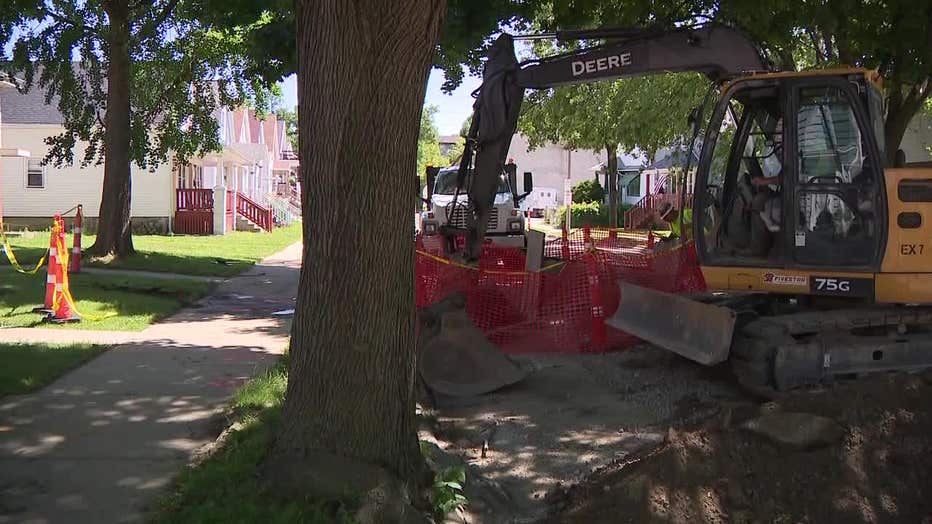 "They are actually just taking poison into our homes. It ought to just break you down. There are 179,000 of them in Wisconsin," Landrieu said of lead laterals. 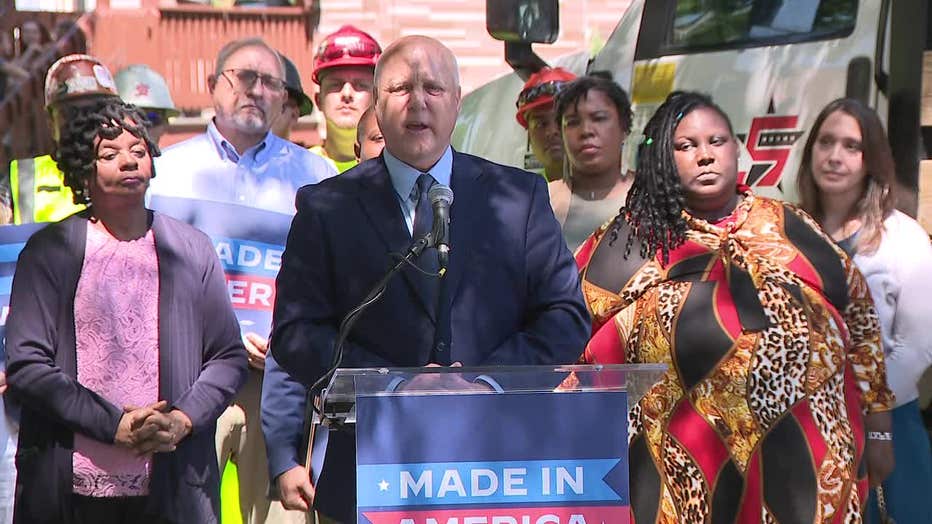 The law will send Wisconsin roughly $50 million a year for the next five years to replace lead pipes. It will be disbursed by the state and that process might not take place until this fall.

Without the federal infusion of money, this year, the city has replaced 524 lead laterals – with a goal of 1,100. But some activists worry how the city will perform as in the past it's lead program has faced scandals.

"My concern is that this money coming in is going to be spent in a way that is not going to follow a plan, and will not hold individuals accountable for not following that plan," said Robert Miranda of Freshwater for Life Action Coalition. 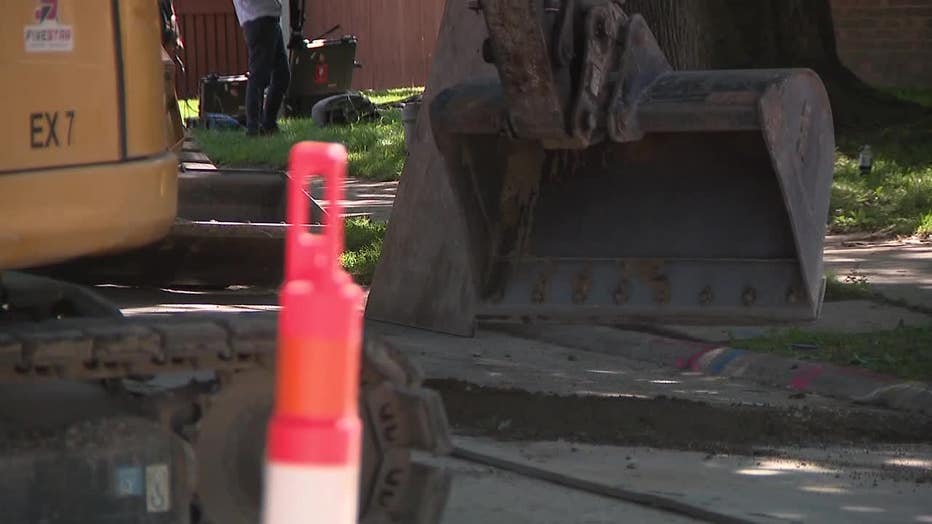 Wisconsin's 2020 blood lead testing data for children under 6 years old found 2,130 kids with elevated lead levels in their blood. More than half of those were in Milwaukee.

As for Aidan, on Thursday, he celebrates his 9th birthday. 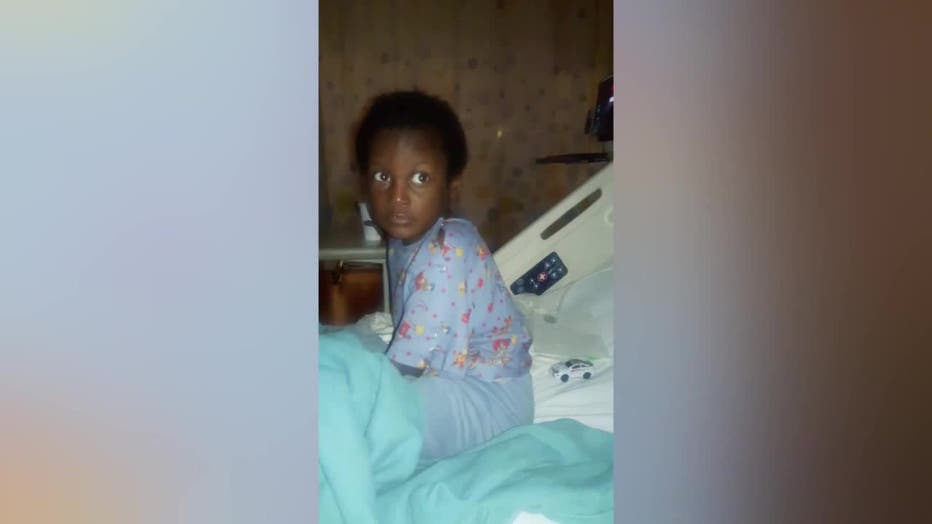 The hidden poison that hurt him still lingers across Milwaukee in paint, soil, and lead pipes.

"We need to spend money on infrastructure. We also need to stop further mortgaging our children’s future. What’s so unfortunate about the infrastructure bill that just passed is we could have accomplished both goals by repurposing money from the Democrat’s 100% partisan ‘COVID relief’ bill that isn’t even spent until 2022 through 2028," Sen. Ron Johnson (R-Wisconsin) said at the time of his Senate "no" vote.