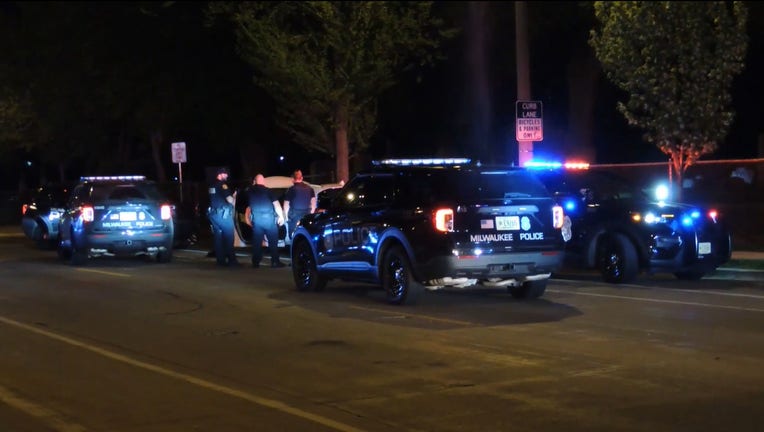 Scene near 54th and Bluemound

MILWAUKEE - Police observed a vehicle driving recklessly in the area of 14th and Morgan and attempted a traffic stop around 11:20 p.m. Sunday, May 15.

The driver disregarded the officer's audible and visual signal and began to accelerate at a high rate of speed attempting to flee and elude. A pursuit ensued and the suspect's vehicle came to a stop after officers were able to successfully deploy stop sticks in the area of 54th and Bluemound.

After a short foot pursuit, the driver was taken into custody along with a female passenger.