Friends of two men killed in a reckless driving crash in Milwaukee say they aren't able to properly grieve after a memorial they set up at the scene was taken down by the city.

MILWAUKEE - Friends of two men killed in a reckless driving crash in Milwaukee say they aren't able to properly grieve after a memorial they set up at the scene was taken down by the city.

Milwaukee police said they've gotten complaints because of it and the memorial was taken down Thursday morning, April 29. Friends said they'll continue to put it back up.

A small group has gathered at Booth and Burleigh, mourning the loss of two men killed in a reckless driving crash.

"It’s really hard for all of us," said Hannah Swan, friend of the victims. 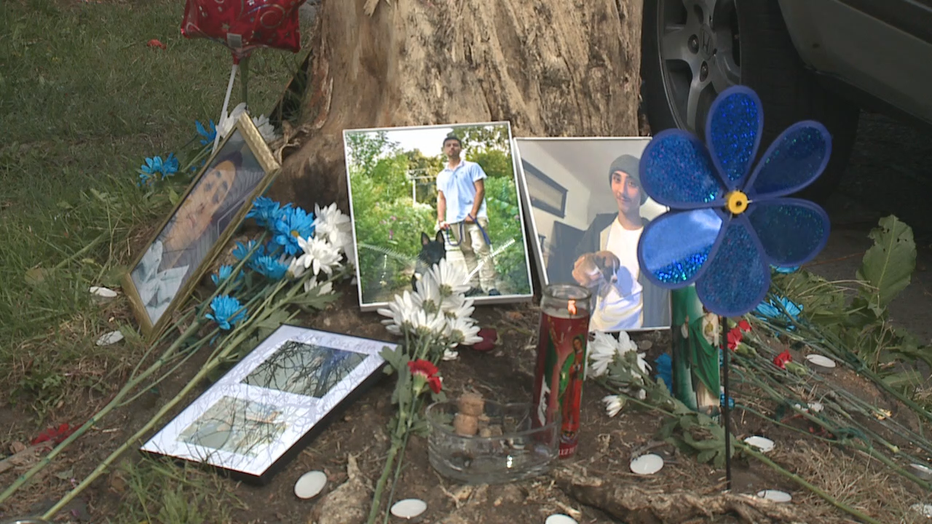 22-year-old Lucas Rigden and 20-year-old Tony Lopez were part of a Milwaukee car club. Investigators say the men were excessively speeding Friday night, April 23 when police tried pulling them over.

The car kept going, and police chased after. The two men lost control of the vehicle.

"There’s nothing we can say about the chase or why it happened, but it still hurts that they’re gone," said Swan.

Friends came to the scene minutes after the wreck and have been there each day since, but when they returned Thursday morning, everything was gone.

"It was stripped bare," said Swan. "The only thing we had left was what was written on the bark of the tree." 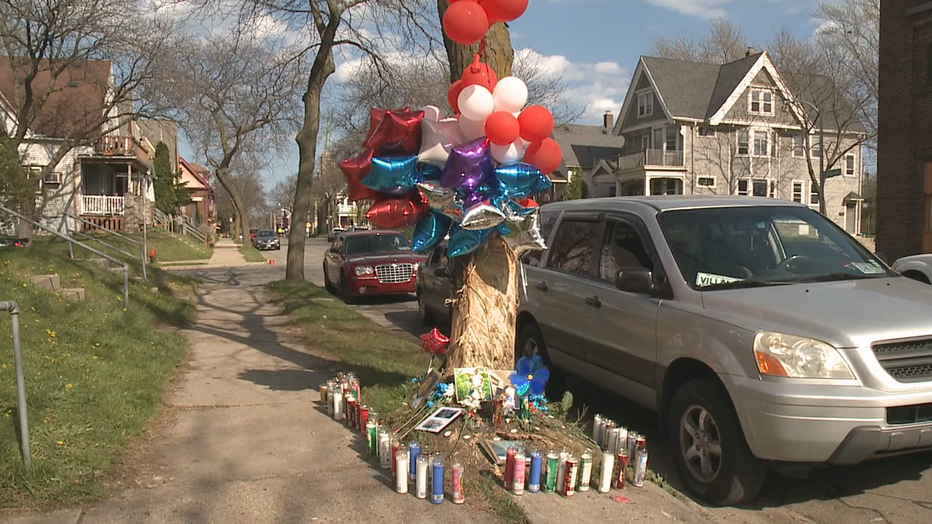 Milwaukee police said they made a referral to the Department of Public Works to remove the memorial after receiving several complaints from neighbors. On Thursday afternoon, police stopped by.

"We’ve been out here. We’ve been respectful," said Devan Schmeling. "We bring boxes or bags to clean up any trash that we leave."

This group says they'll continue to meet here and put up the memorial if it's taken down so they can continue remember their friends.

"They meant a lot to us," said Swan. "They were the smile of the MKE family."

Police said the circumstances leading up to the crash are being investigated. Friends said they don't know why the two men did not stop for police. They are focused now on raising money for their funerals.

Milwaukee police said a 27-year-old man was shot and injured near 60th and Hampton.