Taking the vehicles of Milwaukee's reckless drivers is the newest strategy being discussed at City Hall.

MILWAUKEE - Taking the vehicles of Milwaukee's reckless drivers is the newest strategy being discussed at City Hall as police and city leaders try to solve a problem that's plaguing Milwaukee.

The resolution will be taken up in a virtual meeting Thursday night, Jan. 27. It would allow Milwaukee police to tow unregistered vehicles associated with reckless driving and excessive speeding.

Morales sees reckless driving from inside his home in Sherman Park.

"Because I live here with a bunch of kids," said Morales. "You just see it day in and day out." 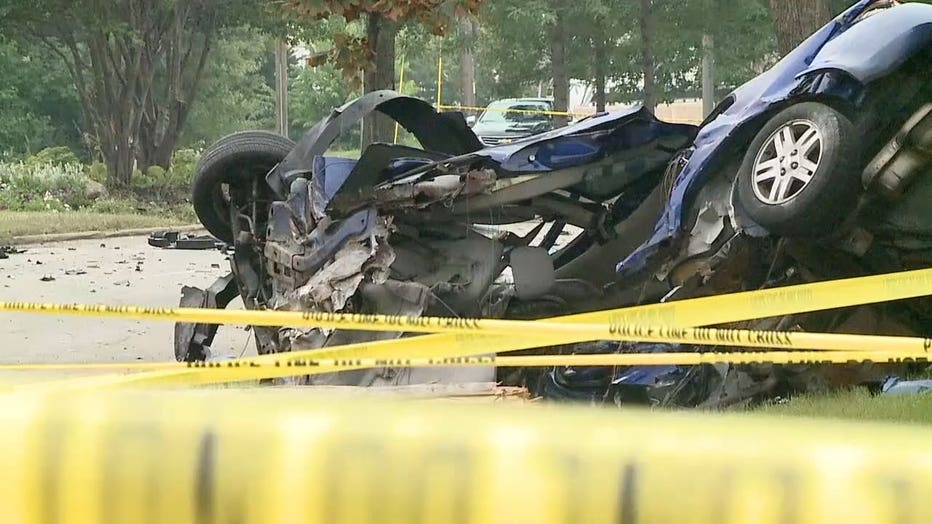 It’s day in and day out for emergency responders, too. Milwaukee Fire Chief Aaron Lipski said responses to serious car accidents are all too common.

"Real people are being killed and maimed in these accidents. Something’s gotta give," he said.

A resolution before a committee of the Fire and Police Commission would allow police officers to tow a vehicle involved in reckless driving, fleeing an officer, drag racing or going 25 miles an hour or faster than the speed limit.

"I think any direction we can take toward minimizing the number of vehicles being driven around the city in this manner is a good thing," said Lipski. 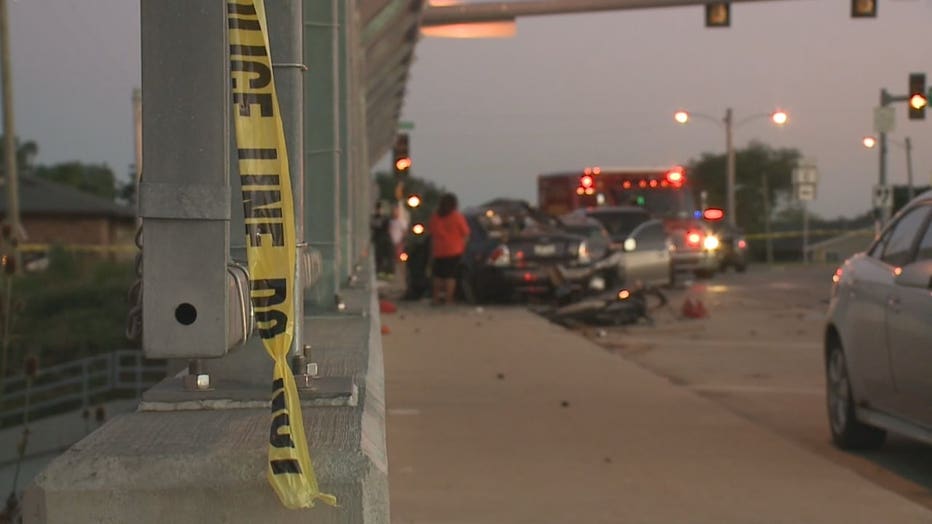 It’s a step Acting Milwaukee Mayor Cavalier Johnson supports, saying in a statement, "I share our community’s frustration with reckless driving. It is a problem that makes our roadways feel unsafe, and, far more significantly, it has killed and injured people in Milwaukee."

"This is a long-overdue change," said Morales.

While Morales would like the speeding threshold to be lowered from 25 over to 15 or lower. He thinks it moves the city in the right direction.

"Having your car actually towed is a real consequence that, I think, will deter people from the most egregious types of behavior, especially if their cars are unregistered," said Morales.

The FPC committee could vote to recommend this resolution to the full commission Thursday night.

A Milwaukee County sheriff's deputy, shot and wounded after a traffic stop, was released from the hospital on Thursday, Jan. 27.