Four people were shot in Milwaukee during an argument following a party Sunday near 28th and Melvina.

MILWAUKEE - Four people were shot in Milwaukee during an argument following a party Sunday, March 20 near 28th and Melvina.

Police said the shots were fired around 4:30 a.m.

In the hours after the gunfire, neighbors said they were too scared to talk in fear of retaliation. One woman agreed to speak with FOX6 news anonymously, hoping her voice will bring change. 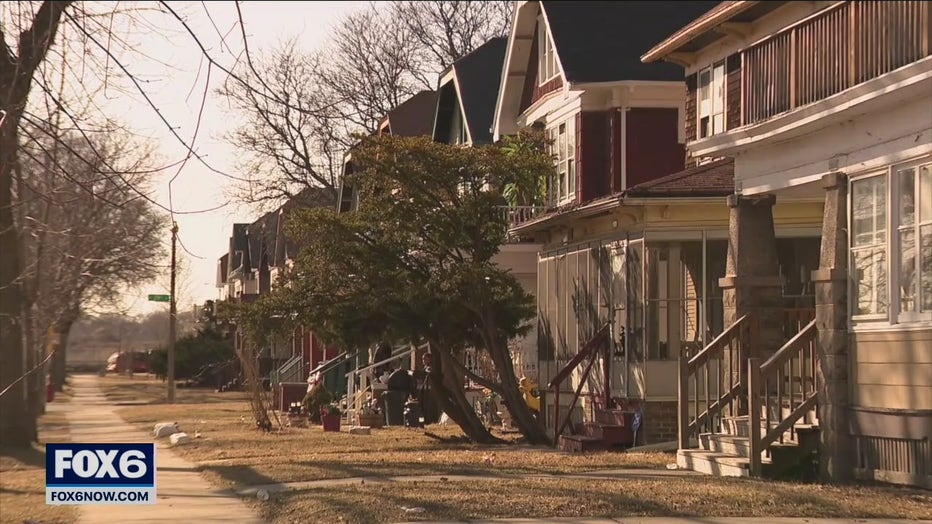 The woman said she's fed up with the violence in the city.

She was the only one on this block who would talk anonymously on camera, the neighborhood fearful after four were shot early Sunday.

"If you talk about it, they know their name might possibly come up or their house, and you will definitely be retaliated against," the woman said.

All four of those shot Sunday are from Milwaukee.

"One is a lot, but four makes it increasingly scary," the neighbor said. 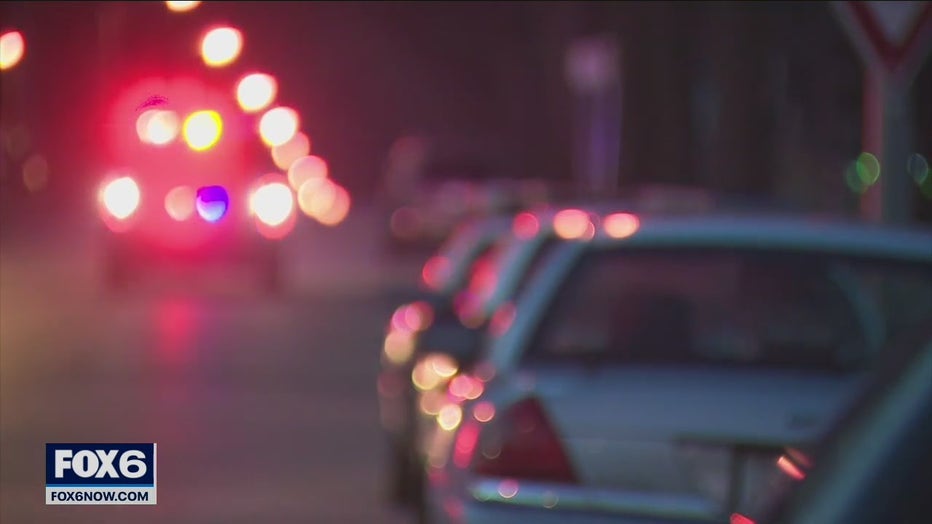 As police try to piece together what led up to the shooting and who is responsible, this Milwaukee woman hopes, if anything, her prayers will be answered and her voice will initiate a change.

"I’m just going to continue to pray, and be as active as I can, and help everywhere that I can and hope that this comes to a resolve," she said. "Milwaukee, we really got to get this together."

Police are investigating a reckless driving crash that left two people injured near 17th and Highland around 8 p.m. Saturday.