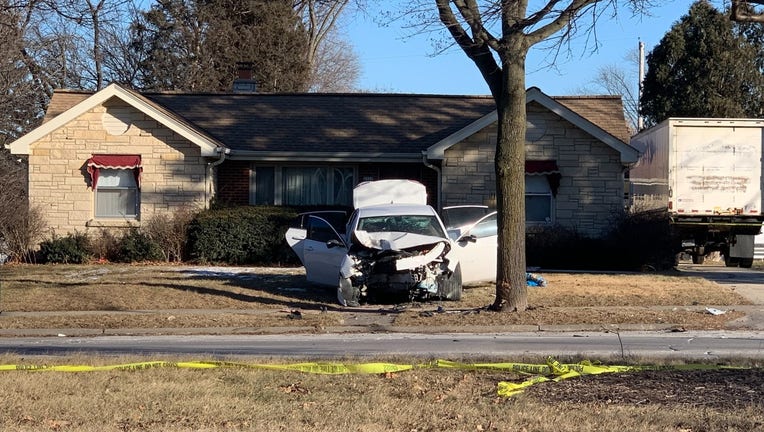 MILWAUKEE - Three people were hurt in a crash near 76th and Hampton after a police pursuit was terminated Thursday afternoon, Jan. 20. Two of those three people were arrested.

According to police, after the pursuit was terminated, the reckless driver lost control of the vehicle which struck a tree around 1:30 p.m.

The vehicle then caught fire.

Police said guns and drugs were recovered, and the men are expected to face charges.

The Theodore Edgecomb homicide trial resumed Thursday, Jan. 20 as a witness to the shooting of Jason Cleereman described it as in "cold blood."

A road rage incident near 40th and Silver Spring Drive led to a 27-year-old Milwaukee man being shot and wounded on Thursday morning, Jan. 20, police say.

Anybody who was up early Thursday morning may have been able to see a meteor streaking through the sky.