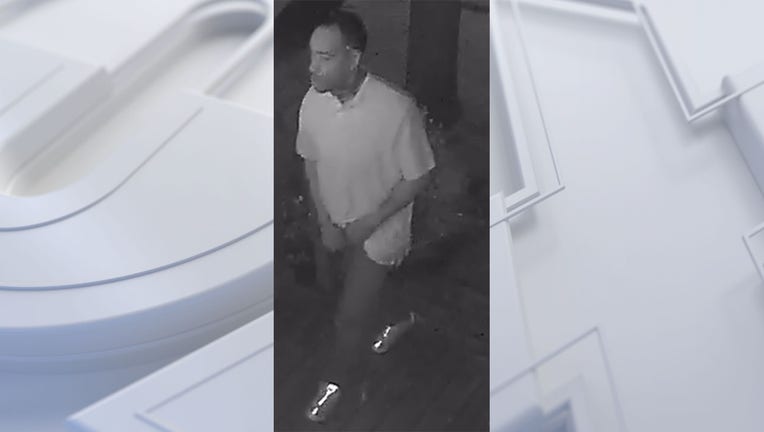 MILWAUKEE - The Milwaukee Police Department has asked for help identifying a suspect wanted for an incident that happened near Cass and Juneau early Wednesday, Sept. 22.

Police said the suspect is wanted for disorderly conduct/prowling. It happened around 12:15 a.m. The suspect approached a victim’s residence and looked into the window before fleeing on foot.

Police described the suspect as a 30- to 40-year-old African-American man, 6’ tall and between 185 and 200 pounds with a low haircut, receding hairline and goatee. He was last seen wearing a light-colored, polo-style shirt and dark pants.

The Milwaukee Police Department has asked for the public's help identifying and finding a sexual assault suspect. It happened near Cass and Juneau.

The Milwaukee County Medical Examiner's Office identified a 25-year-old woman found dead in a vehicle that was on fire near 16th and Cleveland late Tuesday.