Prosecutors say Valequez Livingston, 55, fired more than 100 rounds during a standoff near 28th and Vienna.

MILWAUKEE - A Milwaukee man is charged with 11 counts related to a shooting and police standoff near 28th and Vienna on April 13.

Prosecutors say Valequez Livingston, 55, fired more than 100 rounds during the incident. He was taken into custody several hours after police first made contact.

Officers first responded to the area of 27th and Vienna for a reported shooting around 3 a.m. on April 13. Roughly 30 minutes later, another shooting report came in for a home a block over – near 28th and Vienna. The caller said a bullet came their home and into her daughter's bedroom. At the scene, police found broken glass and two bullet strikes, with one bullet having gone into the bedroom.

Police knocked on the door of the home where the gunfire had allegedly come from and, around 3:40 a.m., made contact with Livingston, a criminal complaint states. Though he partially opened the interior door, Livingston did not open an external security door.

The complaint states officers tried to talk with Livingston for just over an hour, but he was "mumbling" and hard to understand. During that time, he allegedly opened and closed the door several times while turning lights on and off inside. He ultimately slid a couch in front of the door and become unresponsive to officers' requests, according to the complaint. 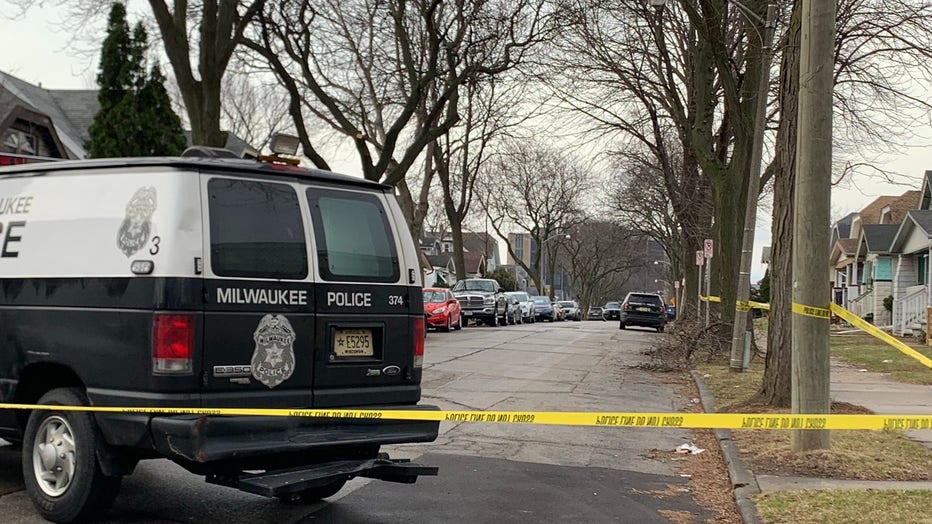 Officers attempted to negotiate for roughly an hour when, the complaint states, the first of many gun shots came – around 4:45 a.m. For approximately two hours, gunfire continued in 1-3 shot clusters.

The officers who initially responded were relived by members of a tactical team around 5:30 a.m., the complaint states. A tactical vehicle was parked out front and allegedly hit twice by gunfire from the home. The home's windows could be seen "rattling" from the gunfire, the complaint states, and a muzzle flash was seen through a porch window. 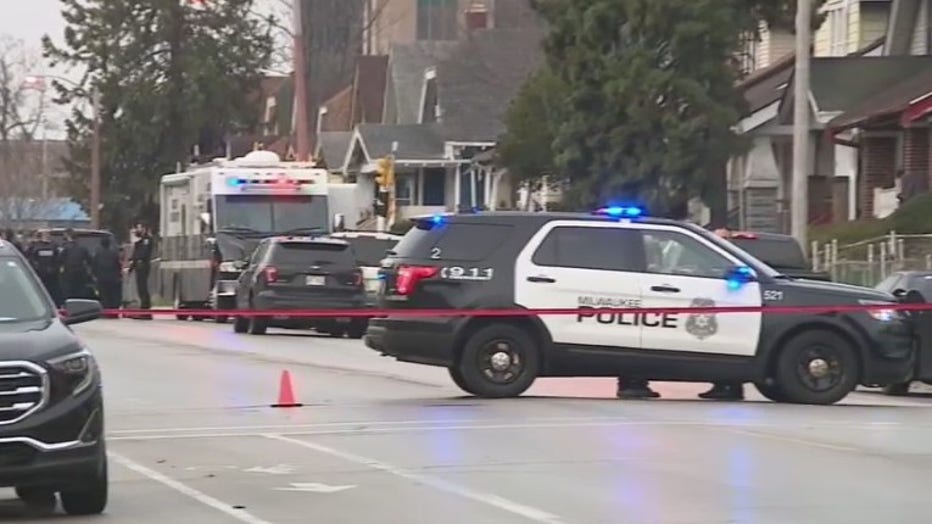 Around 6:50 a.m., Livingston "suddenly" came out the front door armed with a handgun and rifle – both of which were loaded. He dropped them and fell into a fetal position, the complaint states. He "actively resisted" officers' attempts to take him into custody, and a Taser was used to do so.

An officer said they estimated "at least 100" shots were fired during the incident. A search warrant found 149 casings throughout the home and numerous bullet strikes to the outside walls. Livingston was the only one inside, the complaint states. 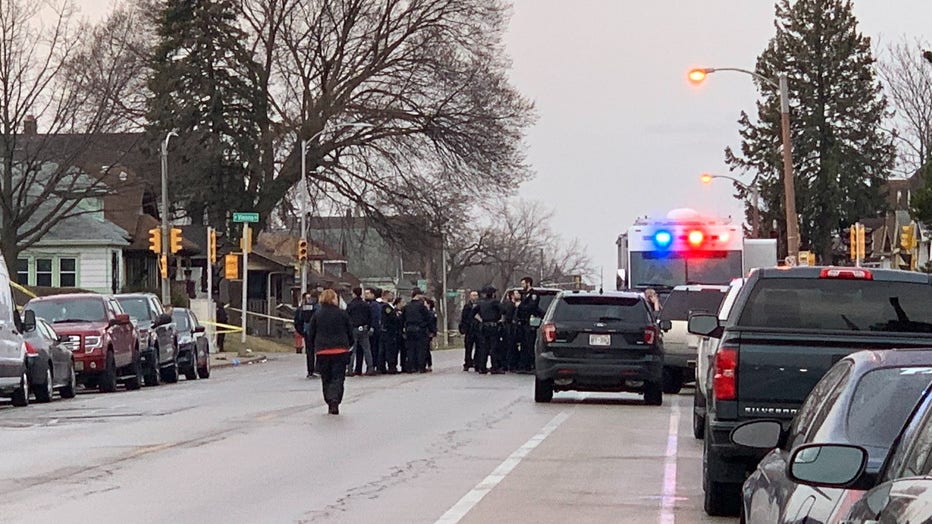 No officers returned fire, and no one sustained injuries from Livingston's gunfire, police said. Several houses and the police vehicle were struck, though.

In an interview with police following his arrest, Livingston said he knew an officer came to the door and that he "slammed the door on the officer." He said he recently started using crack cocaine again after several years not using – describing himself as an addict, per the complaint.

The complaint states Livingston was convicted in Arkansas in 1991 for robbery and gun possession. He allegedly admitted that he knows, as a felon, he should not have guns. He said he had them for protection. He denied looking outside to see if police were there during the standoff.

In all Livingston is charged with:

Milwaukee police are investigating a fatal crash that happened Monday, April 18 near Appleton Avenue and Silver Spring Drive. I