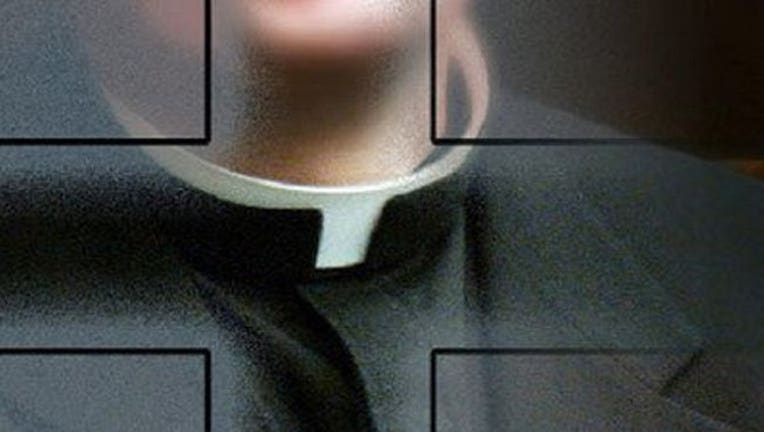 MADISON, Wis. - Wisconsin Attorney General Josh Kaul's investigation into clergy abuse has generated about 200 reports and one criminal case in the year since it was launched, state Department of Justice officials said Tuesday.

Kaul began the investigation in April 2021, saying he wanted to develop a full picture of clergy sexual abuse over decades. He has encouraged victims to contact the Justice Department and tell their stories.

As of Monday, the agency had received 204 reports accusing more than 150 people of abuse. The investigation has resulted in one criminal case so far against a church camp counselor accused of touching a 10-year-old's genitals in Waushara County in 2009. That case is still pending.

More Wisconsin communities are encouraging residents to keep their lawnmowers in the garage next month to boost the population of bees and other pollinators.

The use of liquid brine is more effective at keeping highways safe during the winter months, a new report says.