Milwaukee police shooting; woman wounded by gunfire out of hospital

FOX6 News learned new details on Tuesday, Sept. 6 about a woman hurt in a shootout over the weekend between Milwaukee police and an accused killer.

MILWAUKEE - FOX6 News learned new details on Tuesday, Sept. 6 about a woman hurt in a shootout over the weekend between Milwaukee police and an accused killer. We know the man police killed was Ernest Blakney, who prosecutors accuse of homicide.

What was supposed to be a fun Friday night at the downtown Milwaukee bars turned chaotic. On Saturday, a woman visiting from Eau Claire shared her experience. 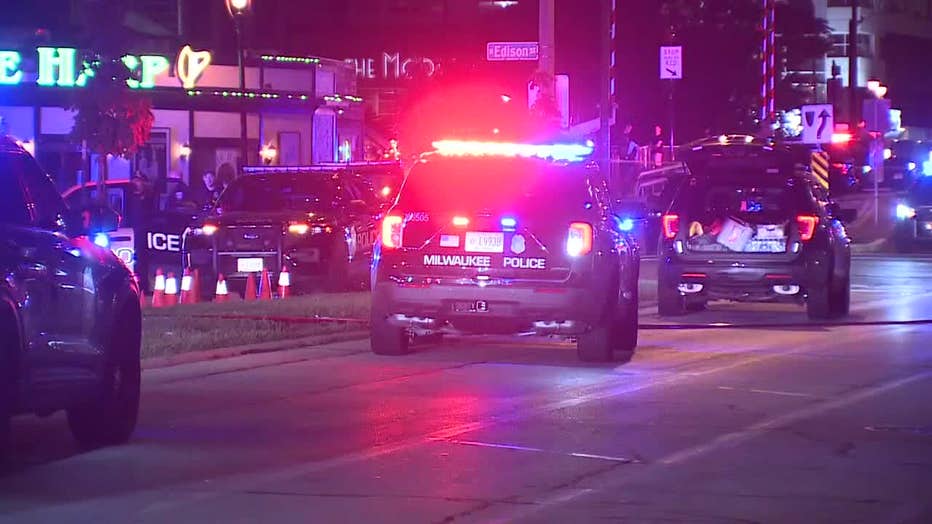 "We were laying down on the floor in Trinity’s. We were all really scared, the cops were running through. We weren’t sure if it was going to be one of us next," said Victoria Jackson, witness.

Four days after the shooting, Milwaukee police are not saying much. When FOX6 News asked Milwaukee police for an update, they said they "will not be releasing any further information until our community briefing." They did not indicate when that would happen.

Prosecutors say Ernest Blakney shot and killed his ex-girlfriend, 26-year-old Nikia Rogers, on Aug. 25 – and then set their home on fire. 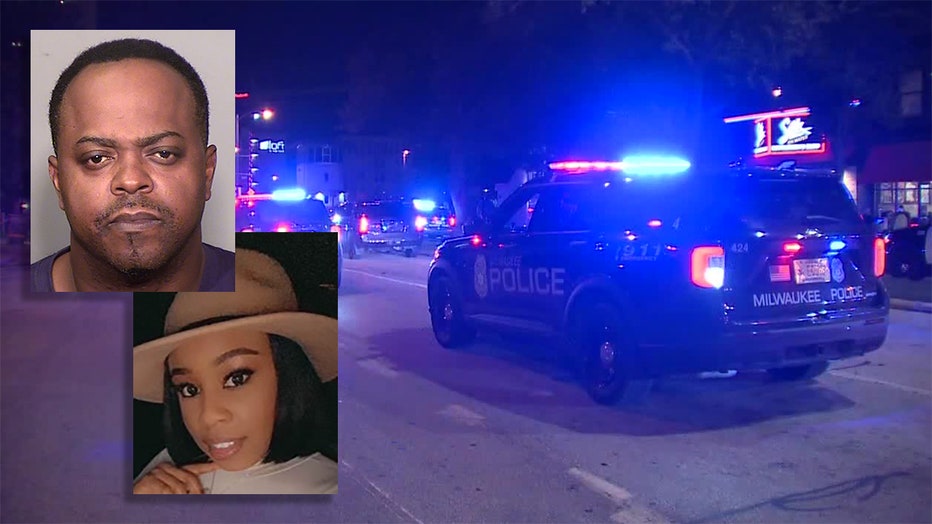 Eight days later, police caught up to 47-year-old Blakney in the city's downtown. Police shot and killed him.

"The suspect jumped out of his vehicle armed and an exchange of gunfire between the officers and the suspect occurred," said Assistant Milwaukee police Chief Nicole Waldner.

Police say a 22-year-old Hudson woman who happened to be nearby was struck by gunfire. Police say she is now out of the hospital and doing well. They are investigating whose gunfire hit the woman.

Milwaukee police say the eight officers involved in the shooting are off patrol and on desk duty, per policy. 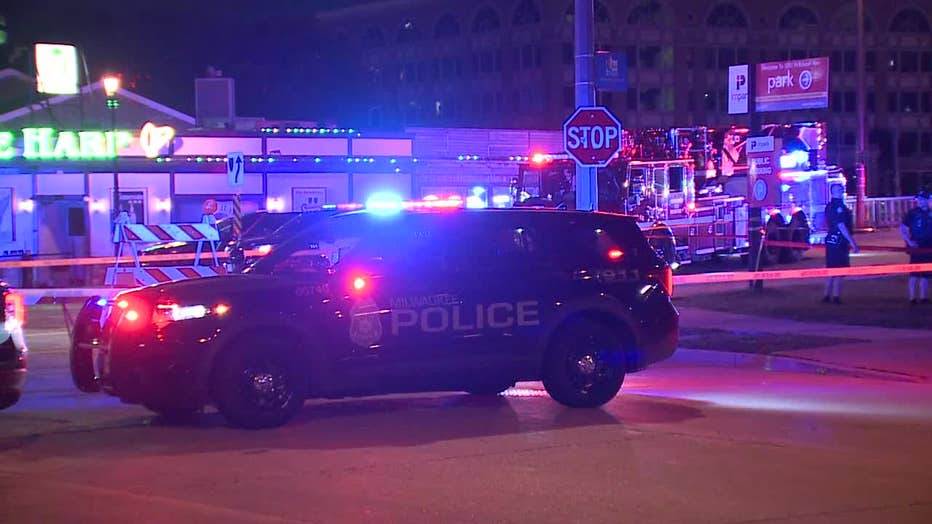 The Oak Creek Police Department is leading this investigation – saying it is in the beginning stages with no plans to release more information until the case is finalized.

A funeral for Nikia Rogers is scheduled to be held on Saturday, Sept. 10.