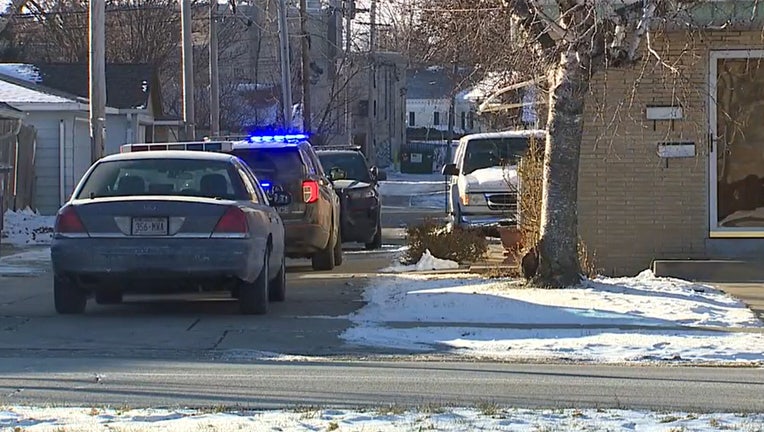 FOX6 News saw police at the scene near 76th and Congress, the warrant issued shortly after 1:30 p.m.

Criminal charges will be referred to the Milwaukee County District Attorney’s Office in the coming days, police said.

Milwaukee police has asked for the public's help identifying and locating three suspects wanted for a shooting that happened on Christmas Day.

Crash, pursuit ends near 6th and Kilbourn; driver in custody

A crash led to a foot pursuit early Friday morning near 6th and Kilbourn. The driver is in custody.