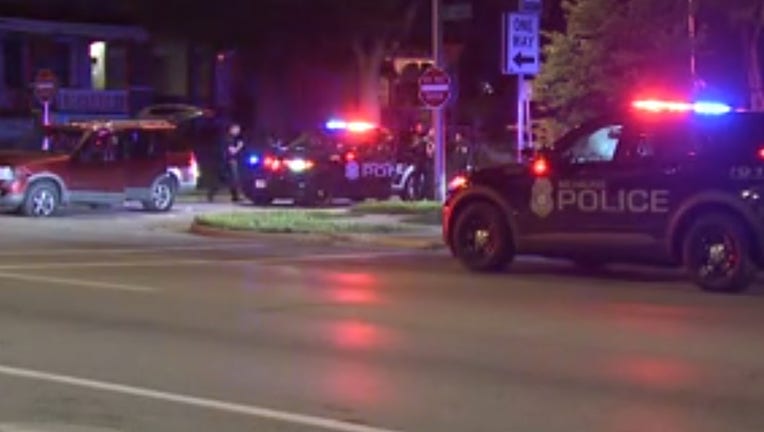 Police pursuit ends near 27th and Juneau Avenue in Milwaukee

MILWAUKEE - Milwaukee police were involved in a pursuit of a stolen vehicle Friday morning, Sept. 9. Two girls, ages 12 and 15, were arrested.

According to police, around 2:21 a.m. officers observed a vehicle that matched the description of a reported stolen auto. They attempted to make a stop; however, the driver fled and a vehicle pursuit ensued.

The vehicle crashed into a parked unoccupied vehicle near 34th and Juneau and continued fleeing. The pursuit ended when the vehicle stopped near 27th and Juneau Avenue.

The vehicle was confirmed to be stolen.