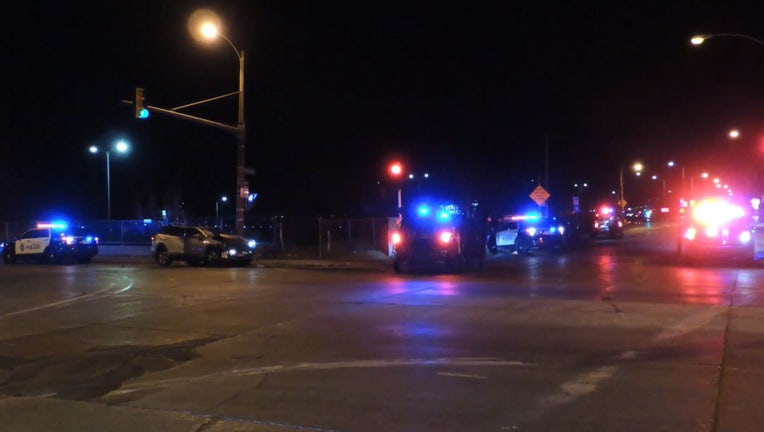 MILWAUKEE - A 20-year-old Milwaukee man is in custody after leading police on a pursuit that ended with a crash on the city's south side last Friday, March 4.

Officials say around 9:20 p.m. Friday, officers observed a stolen auto near 31st and Becher – and attempted to stop the vehicle. The driver of the vehicle refused to stop and a vehicle pursuit ensued.

The pursuit ended when the vehicle collided with another vehicle. The driver of the striking vehicle attempted to flee on foot. However, he was taken into custody after a short foot pursuit. 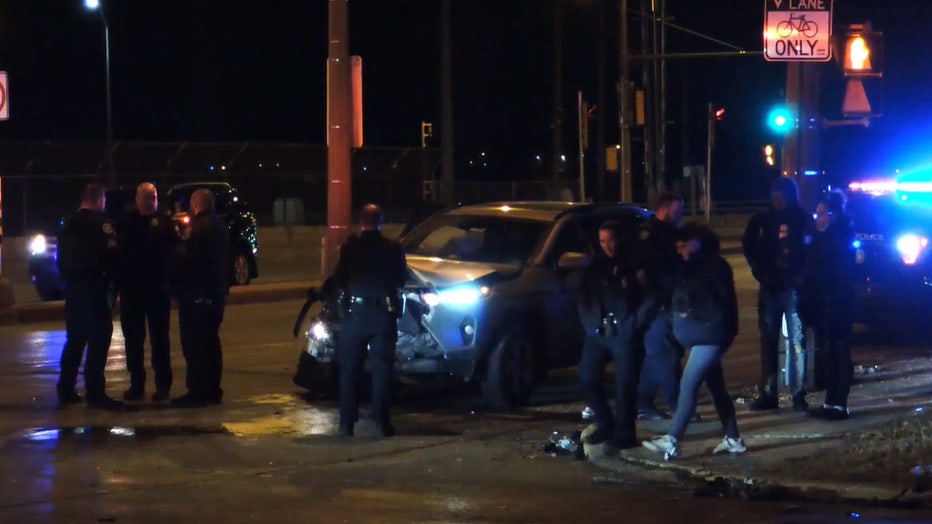 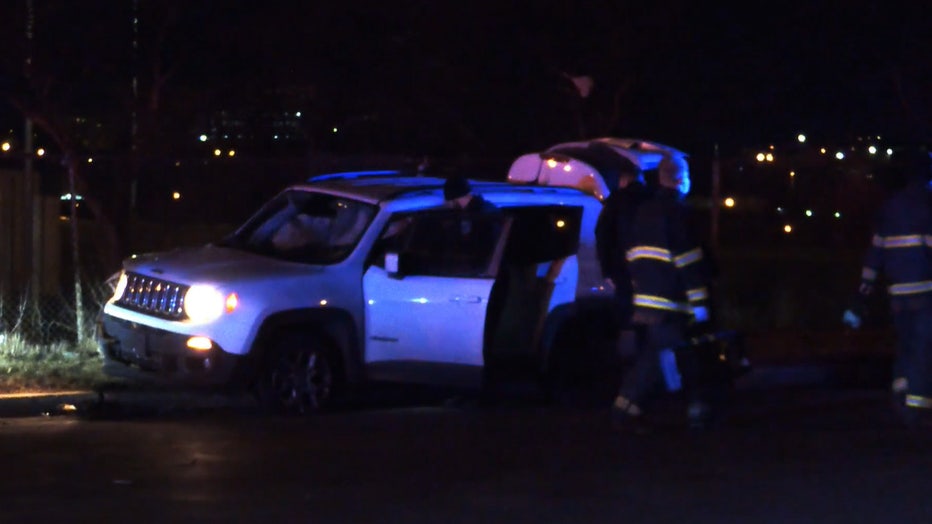