MILWAUKEE - Milwaukee police responded to three shootings in just over an hour on Friday afternoon, April 23.

Three people were killed and two others were injured in the shootings. They all happened within a roughly two-mile radius.

An otherwise beautiful afternoon was interrupted by gunshots. Amber Bennett heard them near 8th and McKinley around 3:45 p.m.

"Actually, I was in the house when I laid down with my child, and all of a sudden I just heard gunshots ring out and everybody screaming," Bennett said. 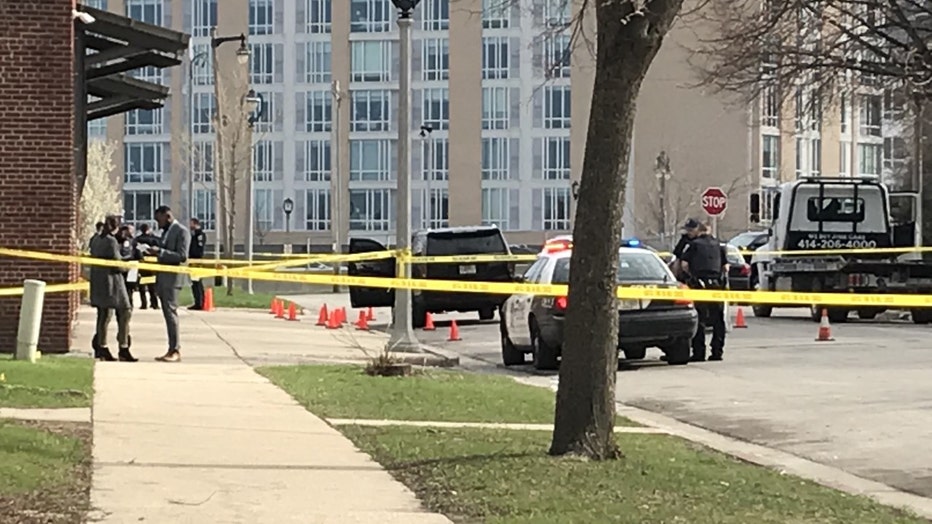 Shooting investigation at 8th and Vliet Street in Milwaukee

A victim was in his car around 4:07 p.m. when shots were fired and he was struck. The 36-year-old Milwaukee man's injuries were fatal. 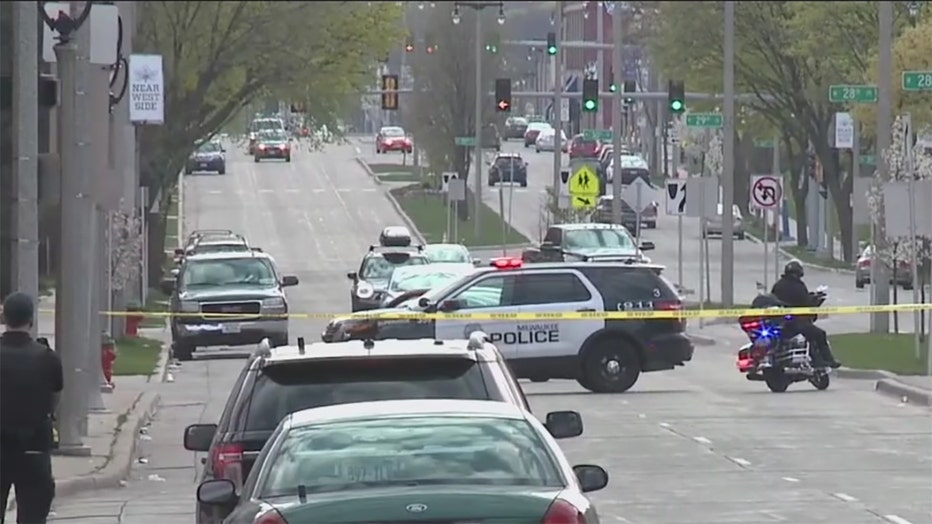 Shooting investigation at 27th and Michigan in Milwaukee

A 20-year-old man was shot and killed around 4:45 p.m. at 25th and Ash -- a few blocks west Fond du Lac. A 21-year-old woman was taken to the hospital with non-life-threatening injuries.

The circumstances that led to the shooting are under investigation as police seek unknown suspects. 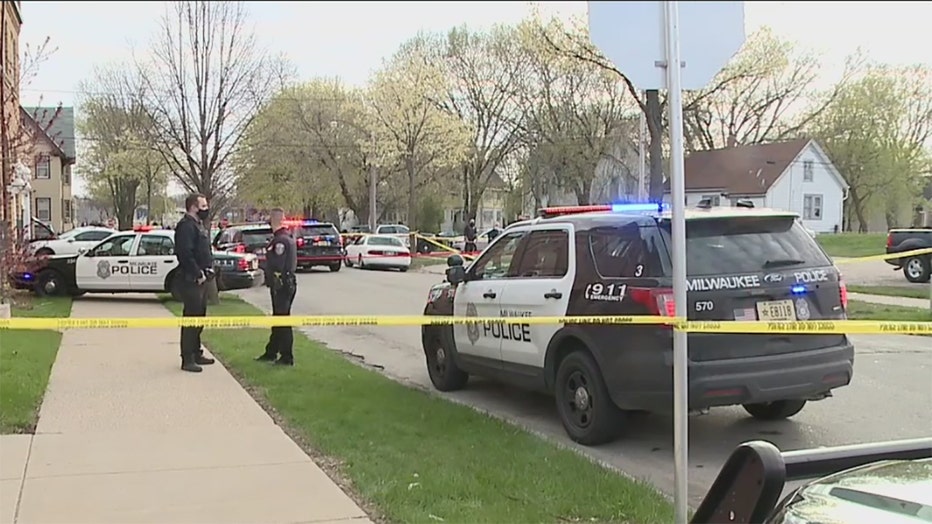 Shooting investigation near Fond du Lac and Ash in Milwaukee

Each scene leaves behind an immeasurable impact as family, friends and neighbors wonder why someone turned to violence.

"It’s crazy. I don’t get why they’re doing this to each other. For what?" Bennett said. "My prayers are to y’all, and I just hope it stops. I hope it stops. It’s a shame."

Anyone with information about the shootings is asked to contact the Milwaukee Police Department at 414-935-7360 or Crime Stoppers at 414-224-TIPS or the P3 Tips app for a cash reward.

Autopsies in all three shootings are scheduled for Monday, the Milwaukee County Medical Examiner's Office said.