The Milwaukee man accused of opening fire inside Police District 5 has been found competent to stand trial. He is charged with attempted homicide.

MILWAUKEE - The Milwaukee man accused of opening fire inside Police District 5 has been found competent to stand trial.

An officer returned fire, and Parker-Bell ran out of the lobby and into the neighborhood. Officers then ran after him. 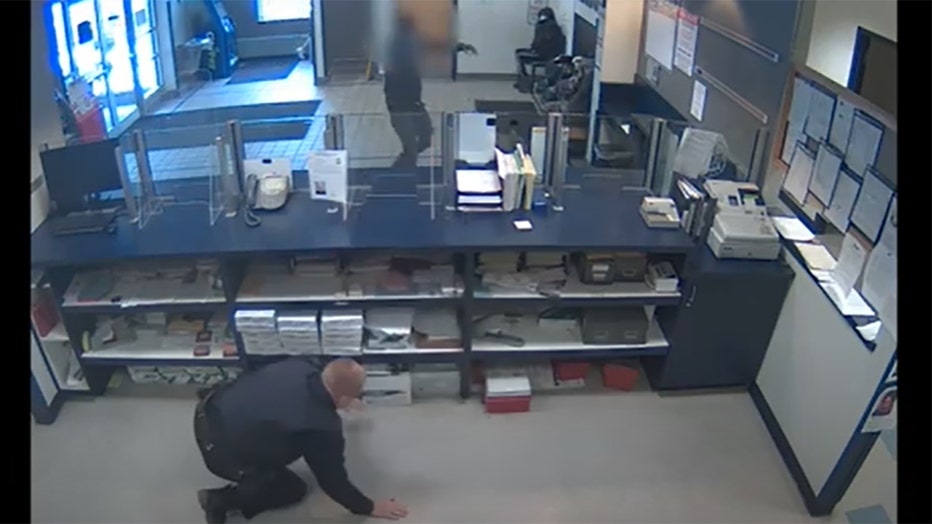 Officers found Parker-Bell and ordered him to drop the gun. He did not, and turned toward police – at which time an officer fired, captured on body camera video. 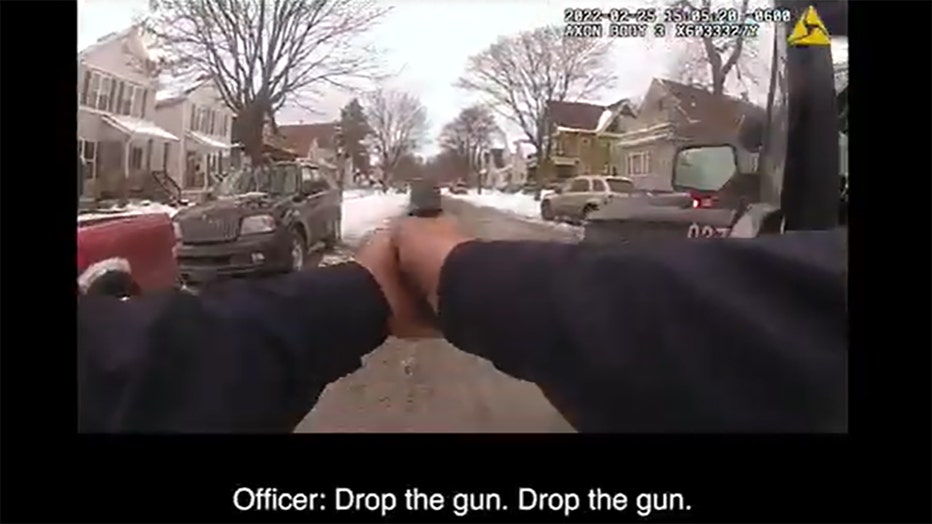 Officers treated Parker-Bell at the scene before he was taken to the hospital. He was released from the hospital several days later and placed back into law enforcement custody.

Friday, Parker-Bell's attorney entered a plea of not guilty by reason of insanity. He is due back in court on Nov. 10 for the doctor's findings as to that plea.