MILWAUKEE - Charges were filed on Wednesday, March 2 against Darreon Parker-Bell for allegedly opening fire inside the Milwaukee Police Department District 5 lobby on Friday, Feb. 25. Parker-Bell is charged with the following criminal counts: 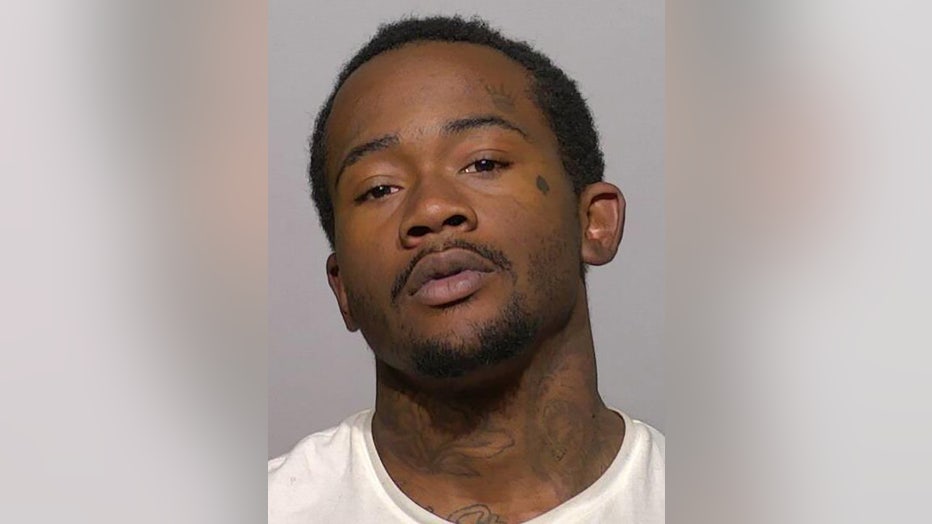 According to the criminal complaint, Parker-Bell, 23, entered the District 5 police station just after 3 p.m. on Friday. Surveillance video shows he walked up to the counter in the lobby and spoke with an officer behind the counter. The complaint says Parker-Bell asked "for information related to the death of Keishon Thomas." When the officer told Parker-Bell he did not have nor could he share anything with him, the "defendant responded by pulling out from his right pants pocket a semi-automatic handgun" and fired one round into the ground, the complaint says. 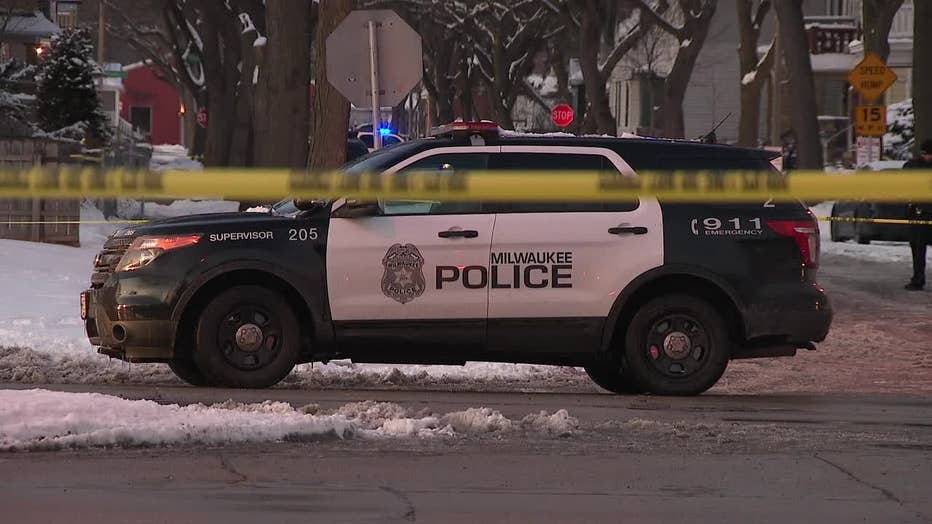 The complaint indicates there were three civilians in the lobby of the police station at the time of the shooting -- and "they immediately looked for places to hide within the lobby area."

After leaving District 5, the defendant fled on foot into a nearby residential area. A number of officers pursued him "as he repeatedly brandished his firearm toward them. The defendant refused to follow numerous police commands to drop his gun, and officers subsequently shot him, took custody of him and sent him for emergency medical care," the complaint says. 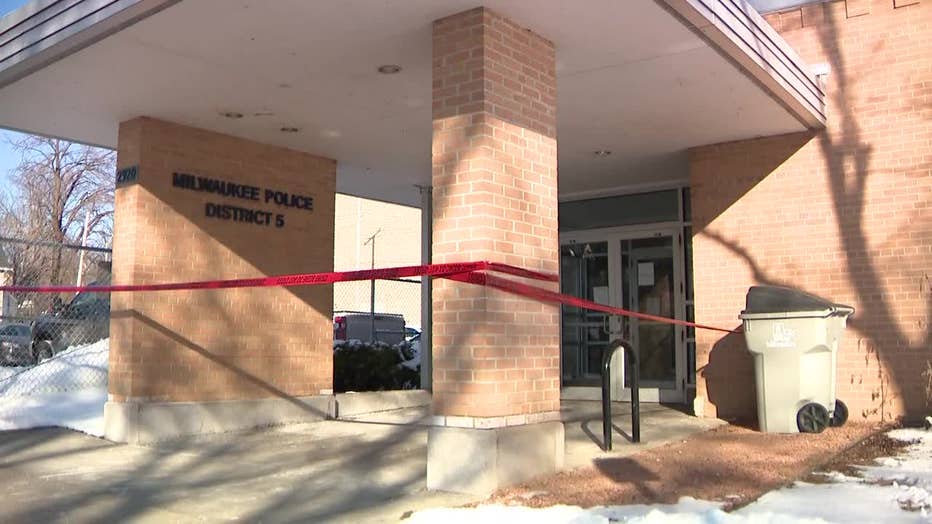 In a statement to investigators, Parker-Bell "admitted to possessing the handgun and firing it up to three times in the lobby of the District 5 police station." The complaint says Parker-Bell "indicated that he was not well mentally as a result of hardships in his life, particularly the death that week of his close friend Keishon Thomas." The defendant told investigators "he intended to enter the police station armed with his handgun and once inside, became angry when he could not receive any information about Mr. Thomas' death. He admitted to repeatedly firing his gun, knowing a police officer was directly in front of him, and that other civilians were in the lobby and several staff members of the police department were working nearby. The defendant indicated he was hoping the police would return fire and end his life," the complaint says. 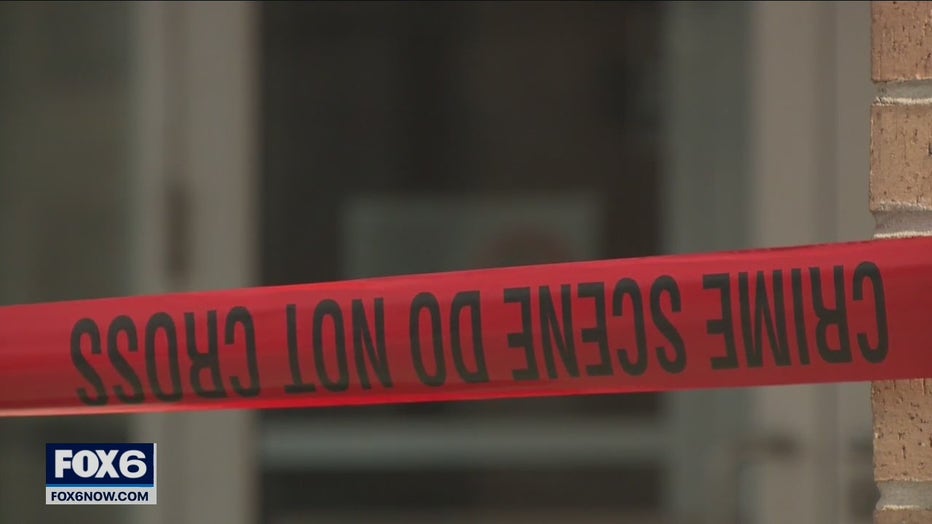 No one other than the suspect was injured in the incident.

The District 5 station remains locked down. Officials are now limited how many people come in at a time – and they are checking visitors for weapons.

"That is not something that we’re going to say is a long-term strategy. We are working on what that new rules of engagement looks like," said Milwaukee Police Chief Jeffrey Norman. 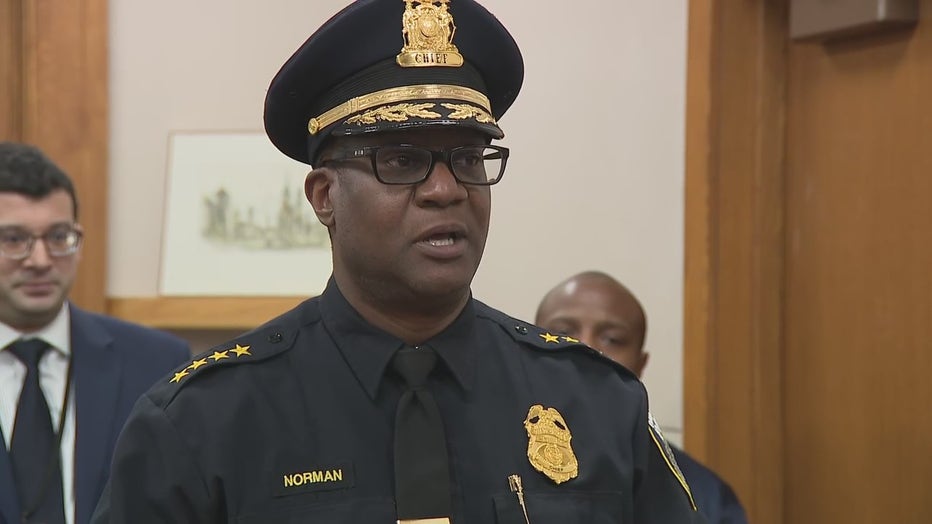 What those changes are, the chief cannot say. But he does know added security measures affect your experience with police.

"We need to take that into consideration," Norman said. "This shooting situation harmed more than just our officers. We have civilian staff who don’t deserve that type of environment in regards to their safety."

As is routine, the police chief said the officers involved in the shooting are now on administrative duty. Those officers have been identified as:

The West Allis Police Department is leading the investigation.

Parker-Bell is expected to make his initial appearance in Milwaukee County court on Wednesday, March 2.

Racine house fire; no injuries, cause under investigation

The Racine Fire Department responded to the area of 9th and Birch Wednesday, March 2 for a structure fire.

Archbishop Jerome Listecki is asking for prayers for peace in Ukraine this Ash Wednesday.