Now, Norman says, the force is committed to new solutions and he is having daily conversations with business and city leaders on how best to move forward. Whichever plan the parties involved pick, it will include an active role for Milwaukee police.

Hours before another busy night in downtown Milwaukee, Norman said Wednesday, June 23 that the city as a whole has to find a solution for the young people causing issues on Water Street.

"I call it the 'in betweens' – not old enough to be in our bars, but not old enough to stay at home," Norman said. "What do we do with them? How do we deal with their desire to socialize and be in a space where they can have fun?"

The entertainment district brings Bucks fans out in waves as the playoff run continues. It is a group Norman says is not responsible for the reckless driving, loitering and violence around the area that last two weekends.

"After a certain point in time, there was an influx of those who wanted to have other activities going on in their downtown area," said Norman. 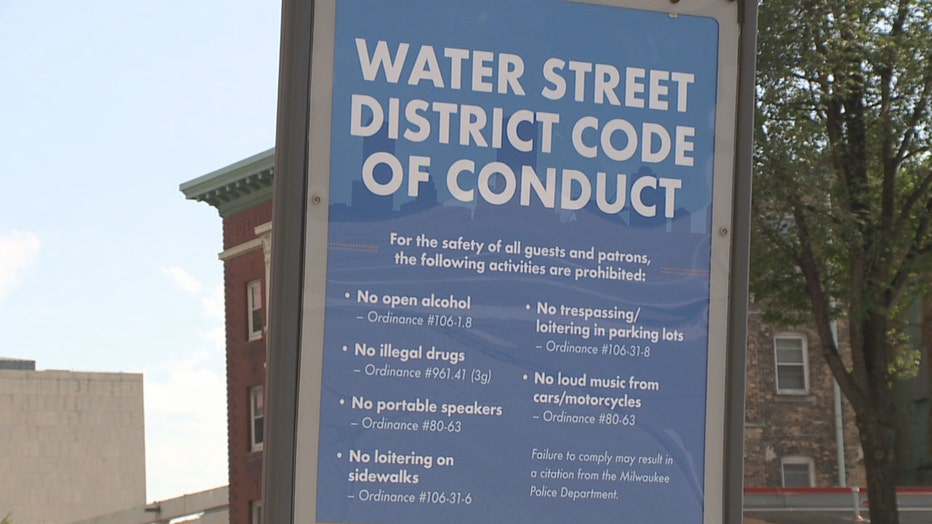 The activity has drawn complaints from business owners and city officials asking for a comprehensive safety plan.

Evan after Milwaukee police investigated two shootings, towed 62 vehicles and issued dozens of citations this past weekend in the area around Water Street, Norman said his department is committed to helping.

"We'll still provide the resources, still be visible. We'll make sure that we are going to enforce the law, and make the arrests as appropriate," said Norman. 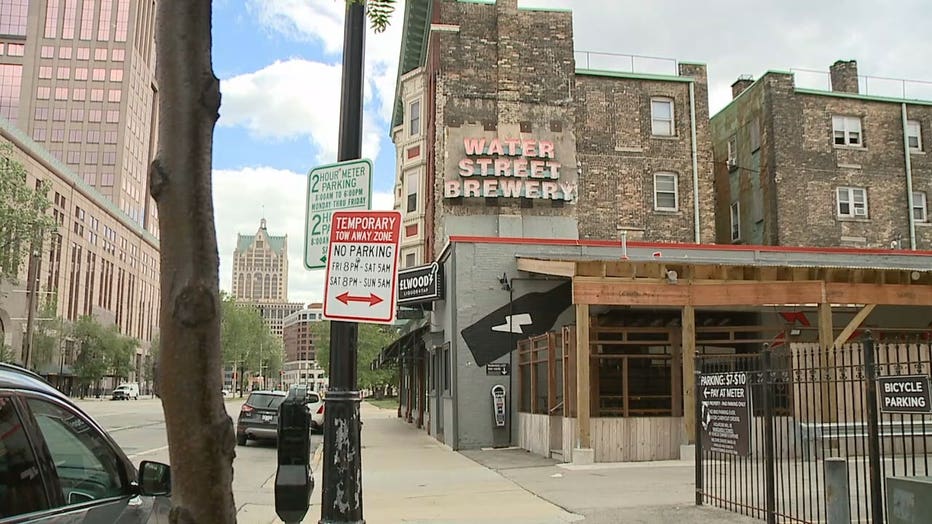 But regarding changing plans, or what is specifically going to change in the future – that remains to be seen.

"I love talking about operations, but you'll have to join the Milwaukee police force for me to share all of those," Norman said. "I will say this much, you will see the blues out there. You will see our visible presence."

Earlier Wednesday, the Milwaukee Police Association released a statement calling on the city to hire more officers, saying it will help preserve safety.

FOX6 News asked Norman about that. He said he'd be foolish not to accept more help, but that MPD can adequately respond with what they have.