Norman was appointed the city's acting police chief in December 2020 and was formally named as chief of police in November 2021 – continuing the pursuit of his goals for the city.

"Impacting violent crime, reckless driving, improving community engagement and insuring department accountability," Norman said Thursday. "Today, as I present before you all, I can say without hesitation, those priorities have not changed."

At the Newsroom Pub, the police chief opened up the floor for questions. He mentioned the police department's Traffic Safety Unit coming up on a year of operations after the public outcry in regard to reckless driving and car thefts.

"I understand what 2020 and most recently 2021 crime numbers are – unacceptable levels of harm in our community," said Norman. "I’m committed to impacting those numbers, and only by working with our partners and our community will we get this work done." 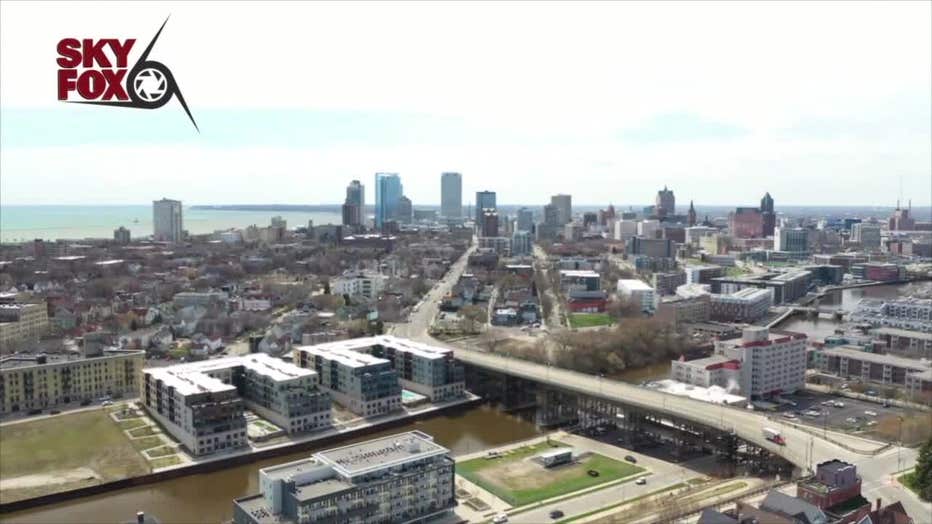 "One homicide is too many," Norman said. "We have an issue in regard to our conflict resolution. The number two reason for the homicides in Milwaukee is arguments gone bad."

With his official title as chief in place and a new year ahead, Norman said there is a lot of work to do.

A law enforcement source tells FOX6 News an off-duty Milwaukee police officer was shot while trying to stop a robbery in progress in the Third Ward on Thursday afternoon, Jan. 13.

Two Milwaukee men were arrested after a Milwaukee woman was fatally shot near Farwell and Albion on the city's east side.

The communication breakdown that may have led to the release of the Waukesha parade tragedy suspect just days before the incident.