Long before rising to the rank of police chief in the Milwaukee Police Department, life for Jeffrey Norman started on a quiet block near Milwaukee’s Messmer High School.

MILWAUKEE - Long before rising to the rank of police chief in the Milwaukee Police Department, life for Jeffrey Norman started on a quiet block near Milwaukee’s Messmer High School.

"This is stomping grounds right here," Norman said as he walked his old block in early February. "My father only allowed us to ride our bikes around the block."

Norman credits his mother and father for instilling the power of education. He was shaped by his family and historic trailblazers like Frederick Douglas and Ida B. Wells. 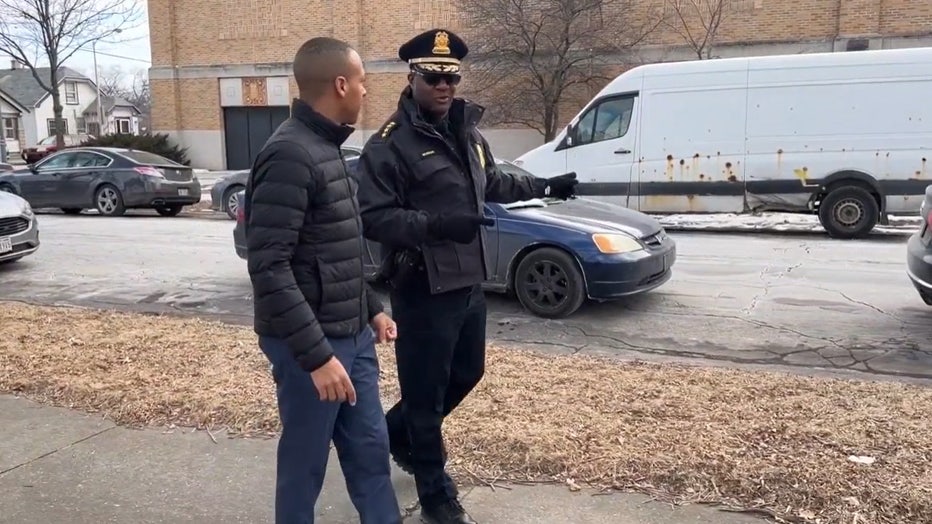 Policing is Norman's passion. He joined the force in 1996.

"This is what success looks like, coming straight from the neighborhood," Norman said.

Jeffrey Norman was sworn in as Milwaukee's police chief, with his wife and children by his side in November 2021. He is a product of Milwaukee and believes his background helps him in his role.

"It gives it a level of legitimacy, genuineness, the integrity that you’re looking for in those public servants in your own community," Norman said. "I’ve always been part of community engagement." 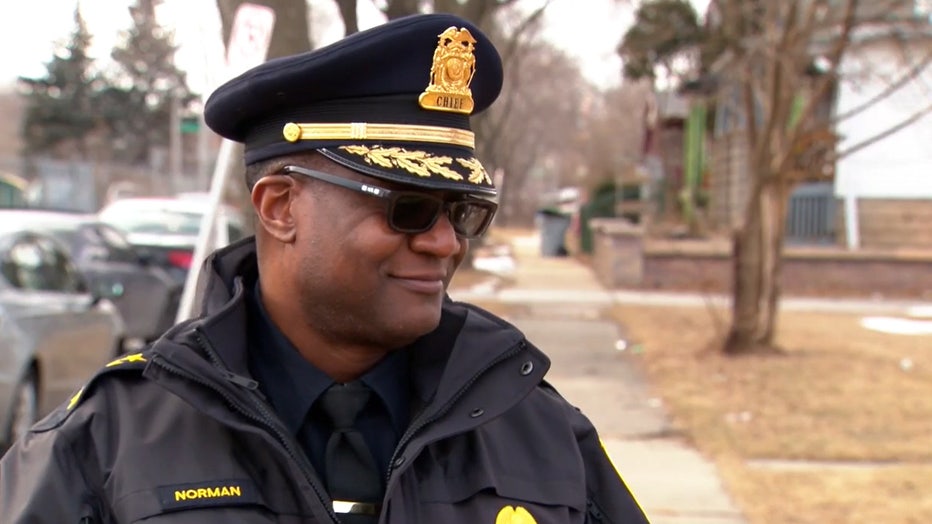 Norman takes on the role of top cop during a challenging time for Milwaukee. There is reckless driving, skyrocketing car thefts, and a record number of homicides in 2021. 2022 is already outpacing last year’s violence. The former homicide investigator says the department is working to keep the community safe. 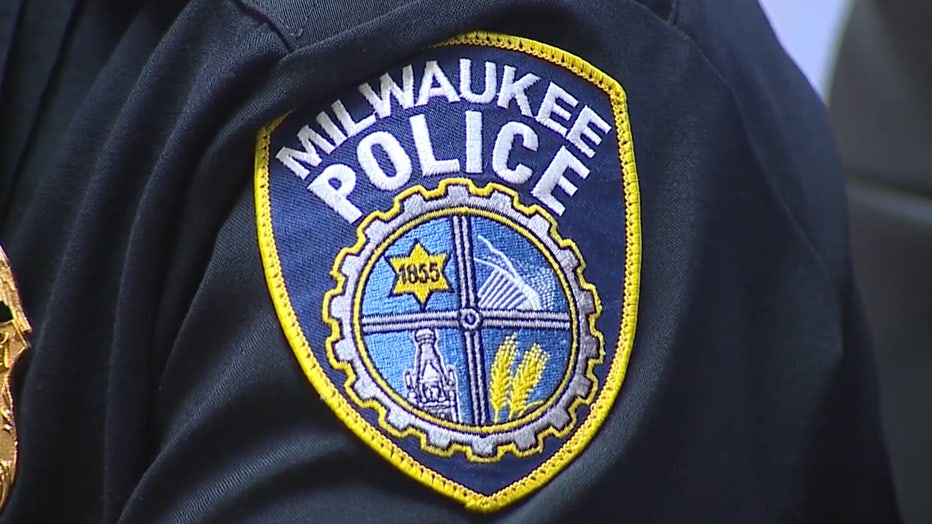 Norman referenced preventative relationships with Milwaukee Public Schools, 414Life, Office of Violence Prevention, and Running Rebels. Authorities are working to target those people doing the most harm and redeploying resources.

Chief Norman is focused on engagement, building trust, and finding positive solutions. He also shared he is proud of the men and women who serve the city every day.

"We’re only as impactful as a community we serve who are going to communicate to us who is doing the most harm," Norman said. "A legacy I would like to see is that they’re not thinking about me. That they’re seeing the results of what this strategy of community engagement, of being part of a collective response to public safety as just something that has always been."

The state Assembly was set to take up a bill Wednesday that would raise the minimum age for purchasing tobacco and vaping products from 18 to 21.

Milwaukee police are investigating a fatal accident that happened near 35th and Wells Tuesday night, Feb. 22.