MILWAUKEE - Police are asking for the public's help identifying and locating the suspect wanted in a burglary investigation. It happened near N. 64th Street and W. Bluemound Avenue around 4:30 a.m. Saturday, March 6. 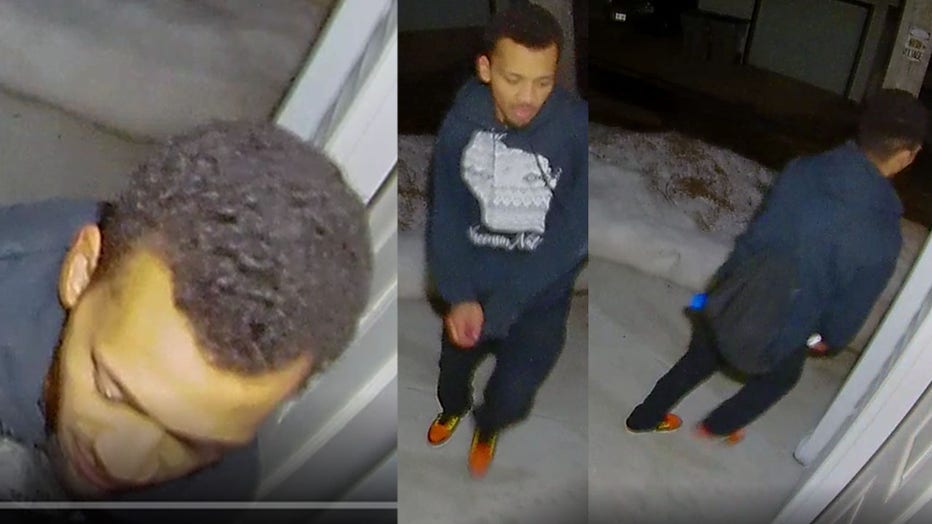 The suspect is described as an African American male, 20-25 years of age, 5’10"-6’, 180-200 pounds and had a beard. He was last seen wearing a dark hooded sweatshirt with a white State of Wisconsin logo, dark pants, dark string backpack and red or orange shoes.

The suspect attempted to force entry into the victim’s garage.

Police issued nearly 250 citations in a crackdown on reckless driving, loitering and cruising along Highway 100 in West Allis Friday, March.

A 33-year-old woman has been charged after police say she was kicked out of a Mount Pleasant bar and drove into a crowd of people, seriously injuring one person.