MILWAUKEE - It is only a few weeks into the new year and Milwaukee has already recorded five homicides and 24 non-fatal shootings. City leaders say it is time to tackle the uptick in violence with the same urgency as the COVID-19 pandemic. Now, a new campaign will be rolling out in phases to bring awareness to some of the problems devastating several areas of the city.

"The long term destruction and devastation caused by 10 grams of lead traveling at 1000 feet per second simply can’t be measured," said David Milia, trauma surgeon for Froedtert Hospital. "To spend hours operating on someone shot eight, ten, 15 times -- sweating through our scrubs and gowns and leaving the or covered in our patients’ blood." 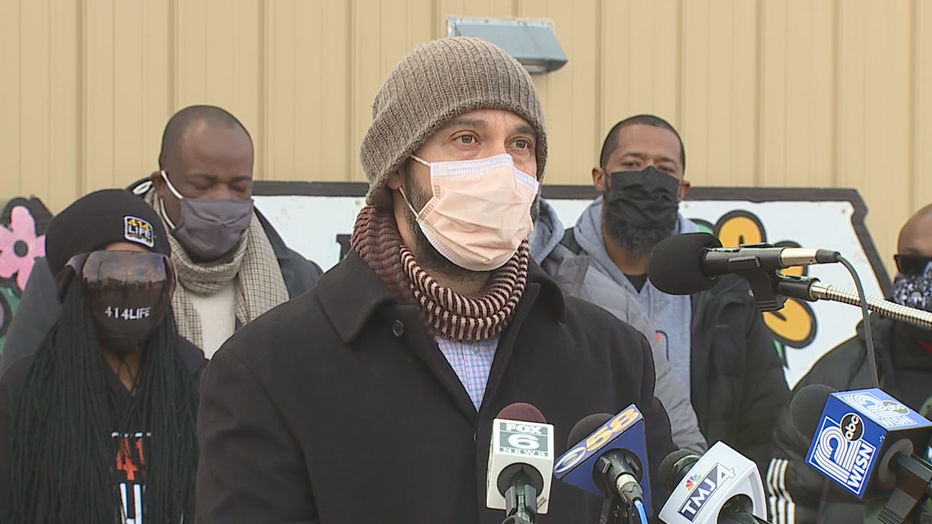 Froedtert is among the community and city partners in a public awareness campaign aimed to deter violence in Milwaukee.

The city is investing in an expansion of the 414 Life program -- which is composed of outreach workers. The program is rooted in a public health approach to violence prevention.

Billboards will call for peace with other campaigns soon to follow -- raising awareness on mental health and domestic violence. 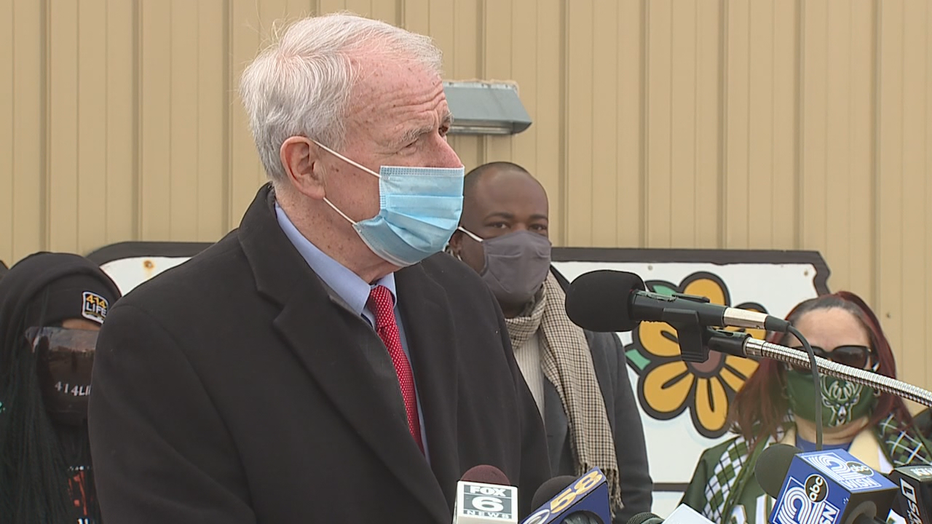 After a historic year of gun violence in 2020 in Milwaukee and cities across the nation, Mayor Tom Barrett joins city leaders in recommitting to addressing violence as a public health issue in 2021.

Milwaukee ended 2020 with a record 189 homicides. But the non-fatal shooting numbers skyrocketed -- with more than 700 people shot.

"700 people are three plane crashes. If that’s not a state of emergency, I don’t know what is," said Reggie Moore of the Milwaukee Office of Violence Prevention. "This is something that we have to respond with the same level of urgency, commitment and focus as we have the COVID-19 pandemic."

Milwaukee police are investigating an infant death near 11th and Burnham on Friday morning, Jan. 15.