A Milwaukee man is asking the community for help after losing his party bus business to an act of arson. Police are looking for whoever is responsible.

MILWAUKEE - A Milwaukee man is asking the community for help after losing his party bus business to an act of arson.

Milwaukee police said they are investigating the arson and searching for the person or persons responsible, but the buses are a total loss.

The owner, Ricky Grandberry, told FOX6 News he does not know who would do this to him. He said he is a single father and fears for his safety and the safety of his family, adding that the business – Rick's Party Shuttle and Luxury Rides – was all he had.

"To take a hit like that was very hurtful for my family," said Grandberry. "Don’t no one deserve this but, why me?"

It has been a difficult week for Grandberry. He said he was inside his home near 35th and Glendale last Tuesday when a fire woke him up just before 10 p.m.

"It seemed like the front of the house was on fire," Grandberry said. 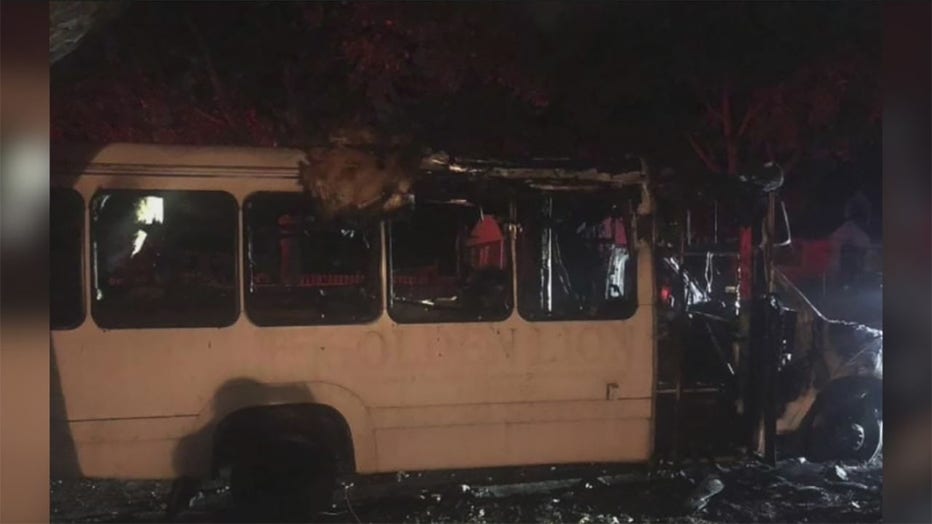 Neighbors told him the bad news.

"I said what’s going on? He said both of your buses are on fire," said Grandberry.

Grandberry's business is just under a year old. Until now, things were going better than he expected.

"I took all my savings. I bet on myself during the pandemic, and I just wanted to put my family in a better position," Grandberry said. 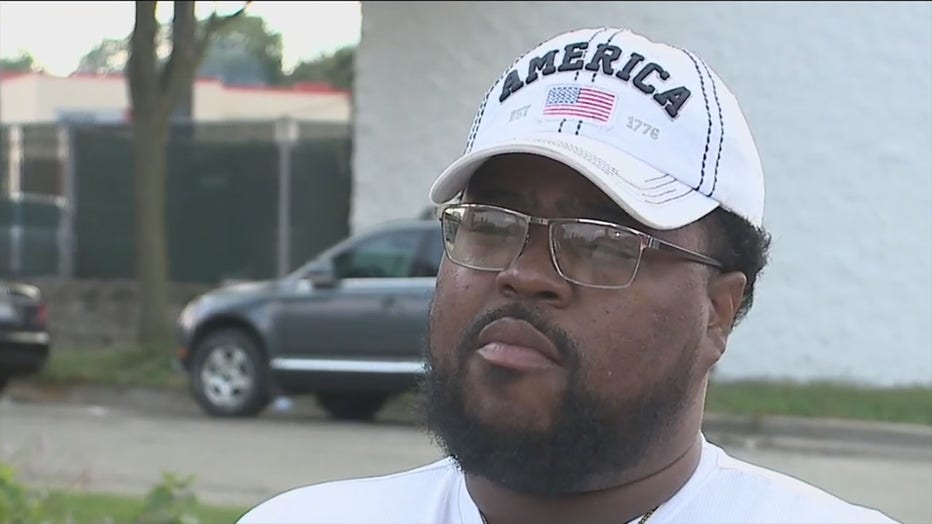 A lot of hard work went up in flames. Grandberry said he received a threatening and disturbing phone call demanding money that same night.

"I couldn’t understand who would want to hurt my family like this," said Grandberry.

As police investigate, Grandberry is trying to raise funds to get him and his family back on their feet. A GoFundMe online fundraiser has been set up.

"Whoever knows something, I hope they come forward with information and call the Milwaukee Police Department," Grandberry said.

Anyone with information that could help the investigation is asked to call police or Crime Stoppers.