Neighbors on Milwaukee's north side are trying something new to try to stop reckless driving. It starts with those just now old enough to get a license.

MILWAUKEE - Neighbors on Milwaukee's north side are trying something new to try to stop reckless driving. It starts with those just now old enough to get a license.

The Grasslyn Manor neighborhood is trying a number of things to slow people down along Capitol Drive, including putting up signs, and on Thursday, June 24, they brought the community together to take a pledge. 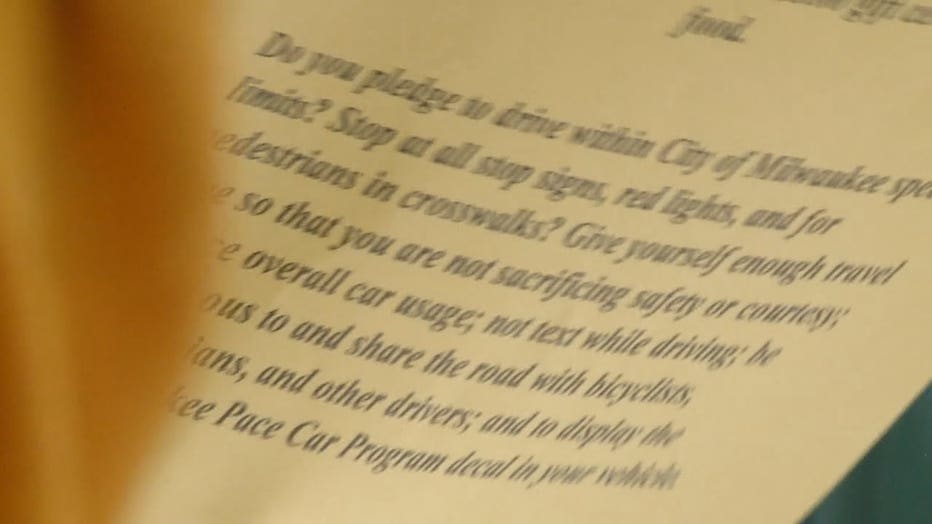 "I’m going to be driving soon, and I don’t want to fear for my life when I’m out on the road," said Moore, Urban Underground.

Moore is one of dozens of teenagers who signed the pledge Thursday afternoon saying they'll follow the rules of the road when they get behind the wheel.

"Your actions have consequences, and you need to know that," said Moore. 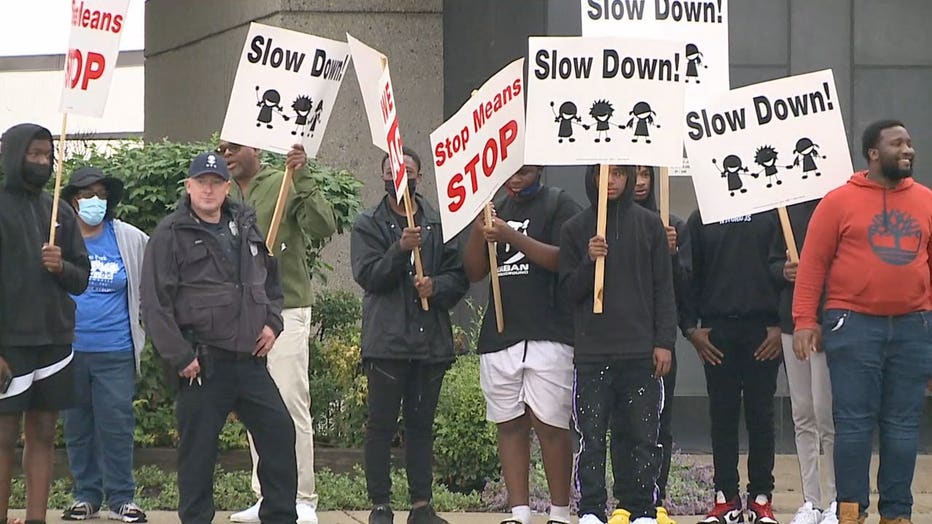 It's all part of the Grasslyn Manor Neighborhood Association's rally to stop reckless driving.  As the teens walked Capitol Drive, reminding people to slow down, officers wrote tickets for drivers who were not getting the message.

"We’re out here, all this commotion, and people are still passing on the right, speeding and they’re being arrested, and it’s amazing to me," said Steve O'Connell, Grasslyn Manor Neighborhood Association resident leader.

O'Connell lives in the neighborhood and said he wants all the signs to let people know the reckless driving is not OK. 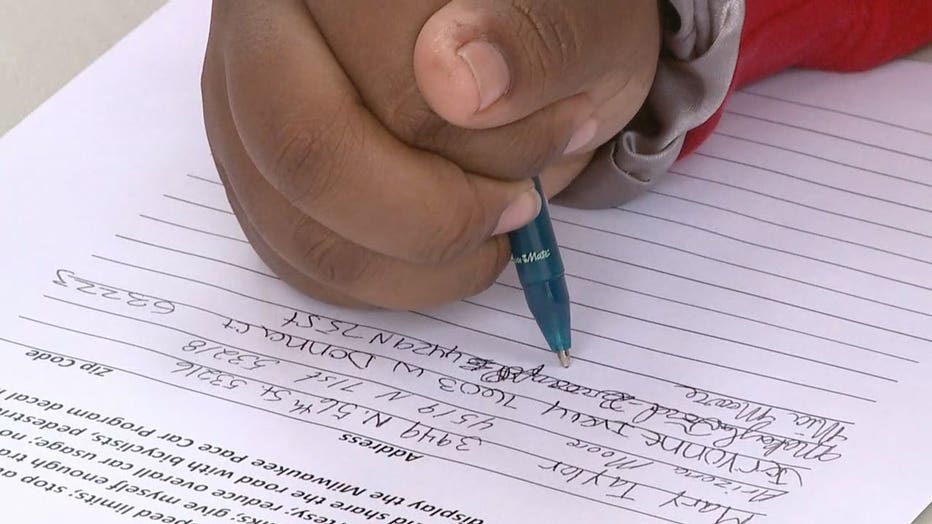 "Our whole idea is to let people know we care about this community," said O'Connell. "We’re sick and tired of what our folks put up with."

At only 15, Moore also has seen too much.

"Everybody knows someone or has been personally affected by reckless driving," she said. 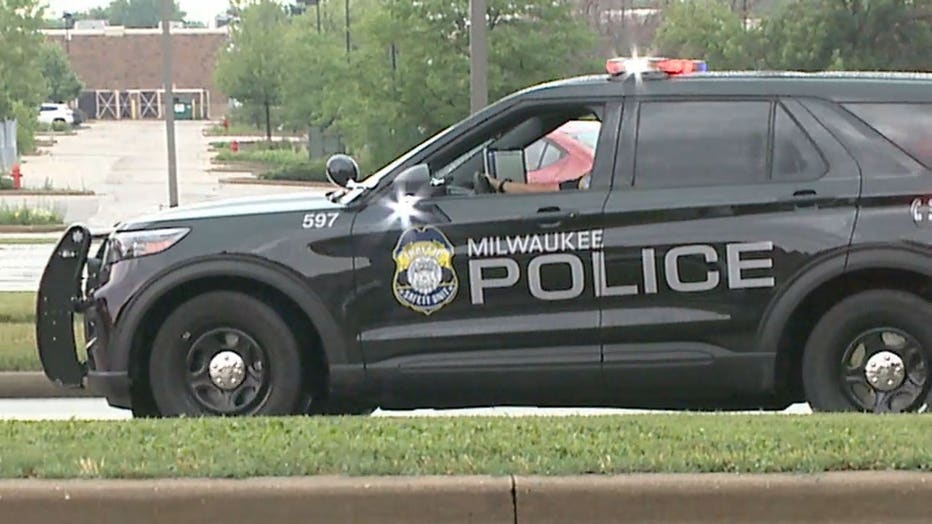 Everyone who signed the pledge went home with this certificate to hang up or put on the fridge as a constant reminder to drive safely.