Omarion Danielson, 18, of Milwaukee is charged in the fatal Christmas Eve shooting of Sildian Torres, 27. Her 7-year-old son was in the back seat, and her son's father was a passenger in her car when shots were fired near 29th and Greenfield.

MILWAUKEE - Omarion Danielson, 18, of Milwaukee is charged in connection with the fatal Christmas Eve shooting of Sildian Torres, 27. Her 7-year-old son was in the back seat, and her son's father was a passenger in her car when shots were fired near 29th and Greenfield Dec. 24.

According to a criminal complaint, Danielson told investigators he fired at a vehicle after words were exchanged at a nearby store.

Investigators found Torres in an Acura that suffered a bullet strike to the driver's side door. She was shot in the back. Her son's father told investigators he heard "rapid gunfire" as they turned onto Greenfield from 30th Street, but he didn't see who was shooting. Afterward, he said he asked Torres what was wrong, as she was spitting up blood. He said she couldn't put the car in park, so he did, but their car ended up sliding into another car. He said he couldn't get the doors of the vehicle open, so he used his gun to shoot out the window. He then got his son out of the car and ran to Torres, noticing the bullet hole in the door and the fact that Torres had been shot in the side/back. She died at the scene. 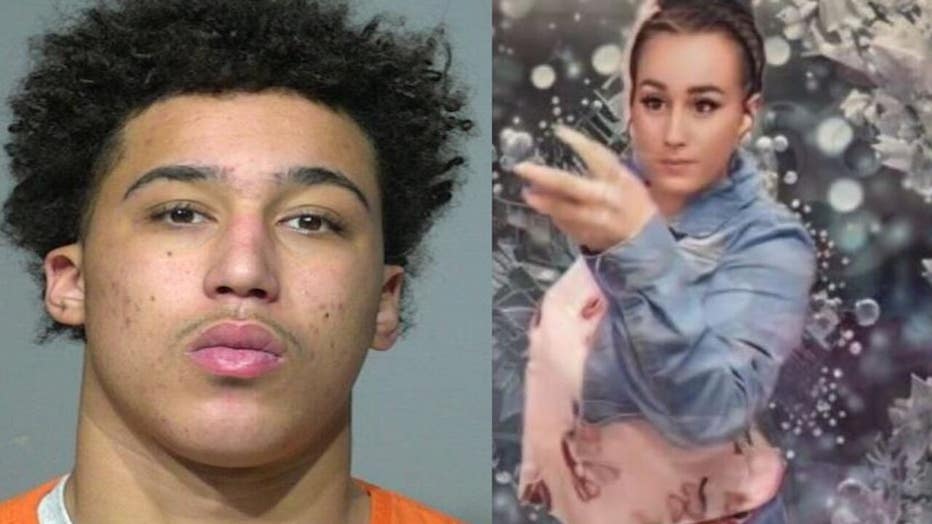 A witness said she was standing on a porch near 29th and Greenfield when she saw a gray Nissan Altima, estimating that 10-15 shots were fired. She looked away before hearing the shots, and when she turned back to where she had seen the Nissan, she saw someone shooting from the passenger's side window, hanging from the car.

Altercation at Scott's Beer and Food

Prosecutors say surveillance shows Danielson at the store at the time.

During an interview, Danielson told investigators someone at the store said something to him, and when he confronted that person, a total of three people dropped their items and left the store. 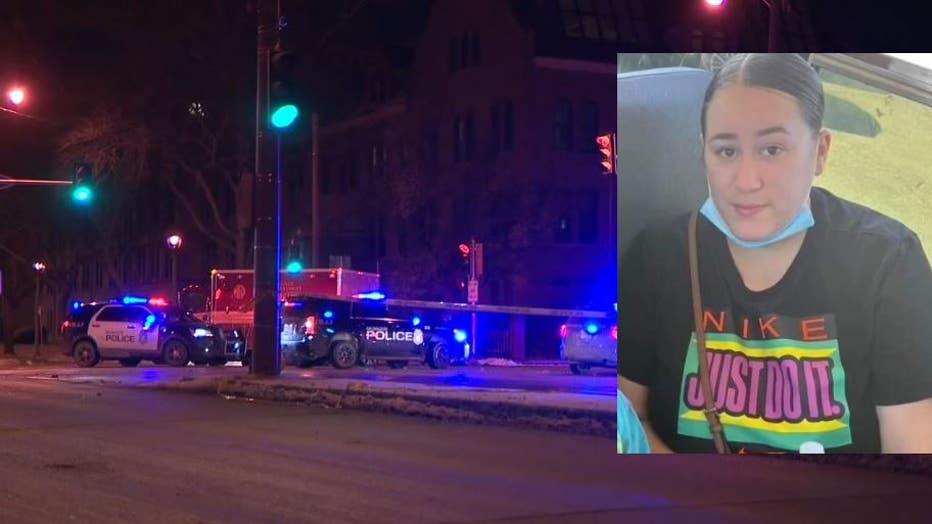 Danielson said he then shot at their car, they fired back and he shot at them again. He said he and the driver of the Ford Taurus he was in at the store then went to Bay View to get pizza. He said he later learned of the homicide at 29th and Greenfield "on the news."

When he was told that Torres died and that the Milwaukee mother's young son was in the back seat, prosecutors say Danielson changed his story a bit. He said the people in the Nissan weren't shooting at him. He said he "figured there were a lot of people" in the Nissan, and he "knew they had a gun, and he wasn't going to let them shoot him." He said "he fired at their vehicle from his vehicle, shooting out the window 10 times." He said "he wasn't really aiming, it was dark and he couldn't see anything."

He added that "he didn't really mean to kill the lady," prosecutors say. 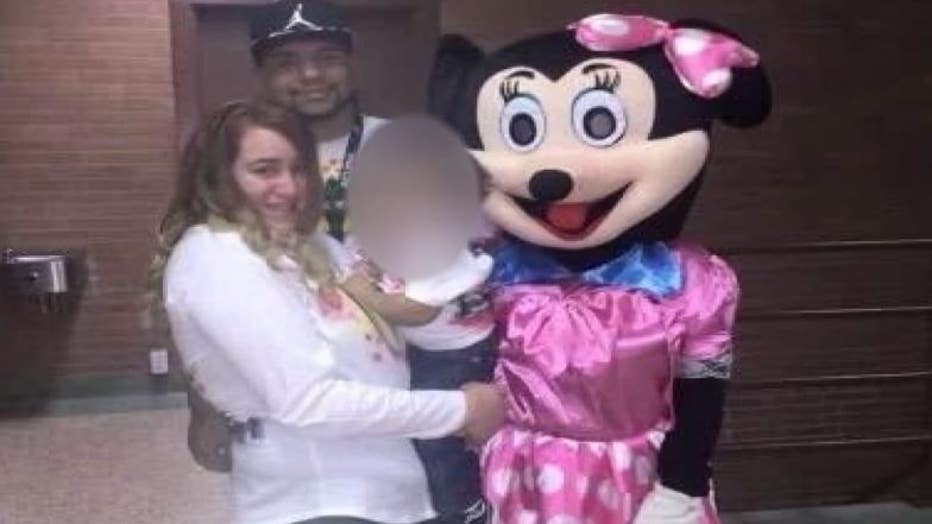 Prosecutors noted Danielson was on GPS monitoring, and data showed he was in the area of the store and scene of the shooting at the time.

Torres' family devastated by the loss

Torres' family said the holidays will never be the same after her violent death.

Family said she was on the way to a Christmas Eve gathering at her mother's house. She never made it.

"Her mom made her favorite plate she wanted, and that food is still there," said Jacqueline Gonzalez, friend.

She leaves behind her family, including her young son, and a close group of friends who grew up together via Torres' mother's day care. 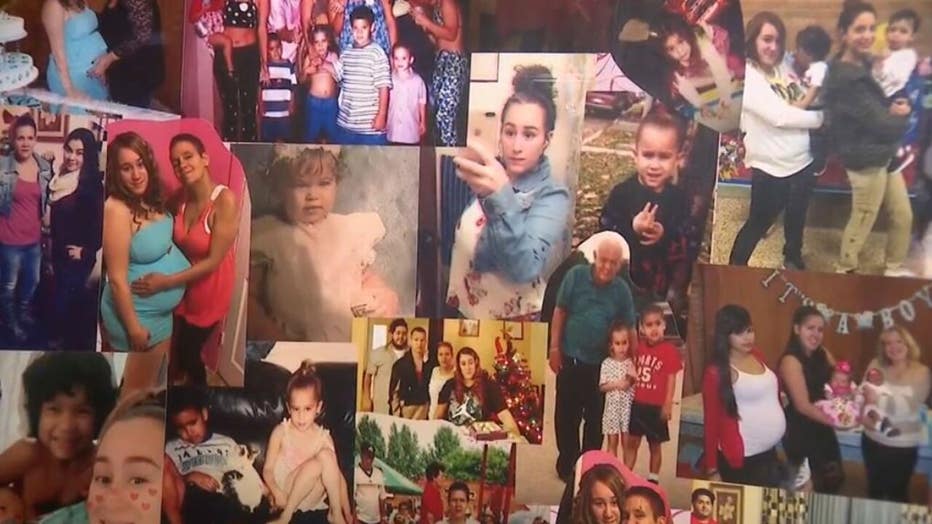 Torres' close friends said she was in the wrong place at the wrong time when she was shot and killed.

"Unfortunately, it does seem like it was wrong place at the wrong time, stray bullet," said Mojica.

"She did not deserve this at all," said Jose Massas-Caraballo. "She was killed in front of her kid. Her kid was in the back seat when this happened." 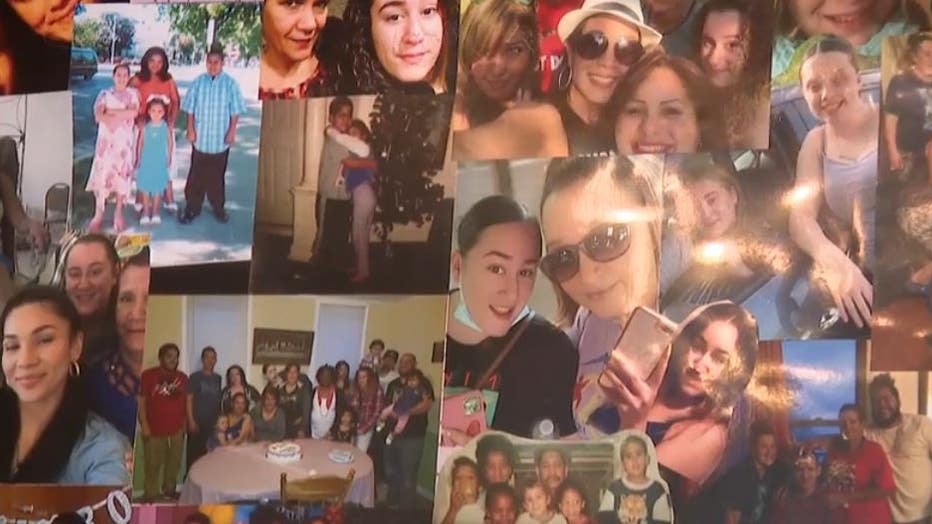 "Christmas will never be the same," said Mojica. "Like, never, honestly."

Torres' friends set up a GoFundMe.com account to help with funeral costs.

"I absolutely would like justice and answers. She did not deserve this," said Mojica. "Not only did they kill her, but they killed everybody else that loved her."

Danielson made his initial appearance in Milwaukee County court on Friday, Jan. 6. Cash bond was set at $300,000. Danielson is due back in court for a preliminary hearing on Jan. 11.