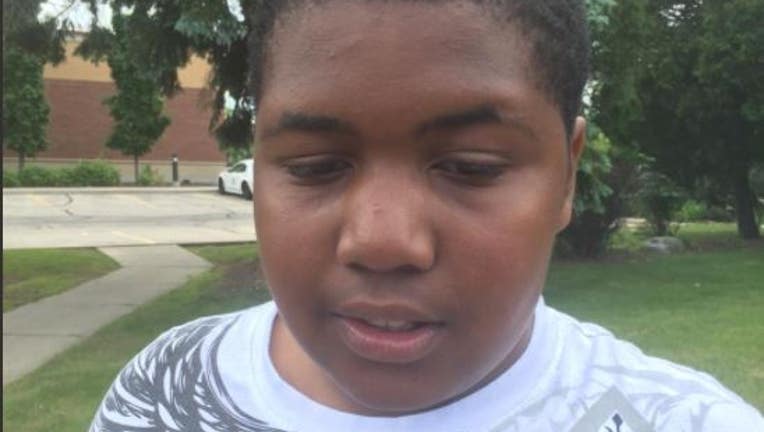 There were concerns after Frazier Guyden was reported to have been last seen near 74th and Holmes in Greenfield – near Southridge Mall.

In an update late Monday, police said Guyden was found safe and was being returned home.

Thank you to everyone who helped to spread the word.