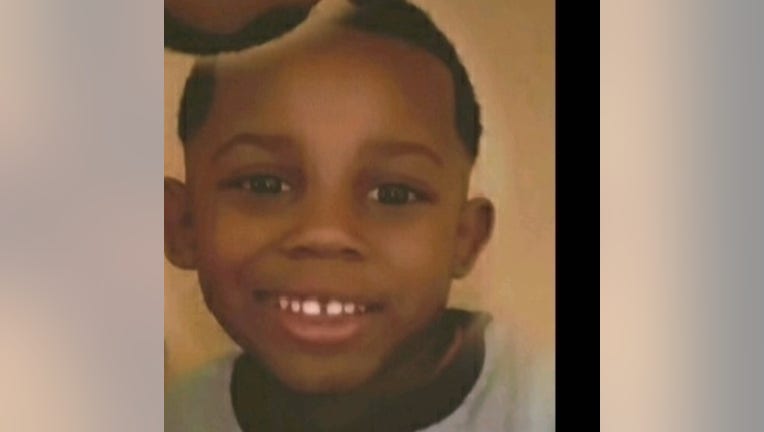 Milwaukee police later said he was seen in a car described as a red 2007 Chevrolet Impala with Wisconsin license plates ALX-7089. The vehicle was last seen near National and Layton.

Elkhorn police are seeking the public's help in their search for a pickup truck they say was involved in a fatal hit-and-run crash on County Highway H on Sunday, Oct. 3.

Four years ago Monday, Oct. 4, Foxconn picked Mount Pleasant to house its estimated $10 billion project but plans never materialized to build flat LCD screens. Some residents say it's been four years of broken promises, but the company is defending itself and its future in Racine County.