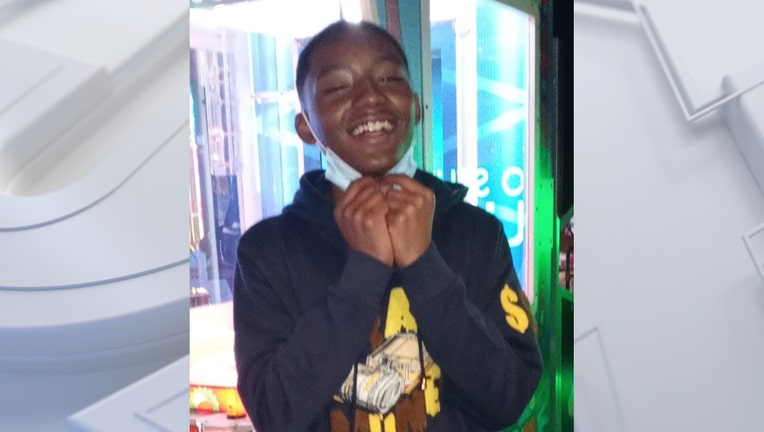 MILWAUKEE - UPDATE – Milwaukee police announced on Saturday, Sept. 11 that Jovanni Vazquez was located safe. The original story is available below.

The Milwaukee Police Department has asked for the public's help finding long-term missing 16-year-old boy Jovanni Vazquez – last seen near 67th and Hope on May 3.

Vazquez is described as 5'1" tall and 115 pounds with black hair and brown eyes. Police said he may have traveled to Joliet, Illinois and has the nickname of "Jo Jo."

Anyone with information about Vazquez's whereabouts is asked to contact MPD 414-935-7401.