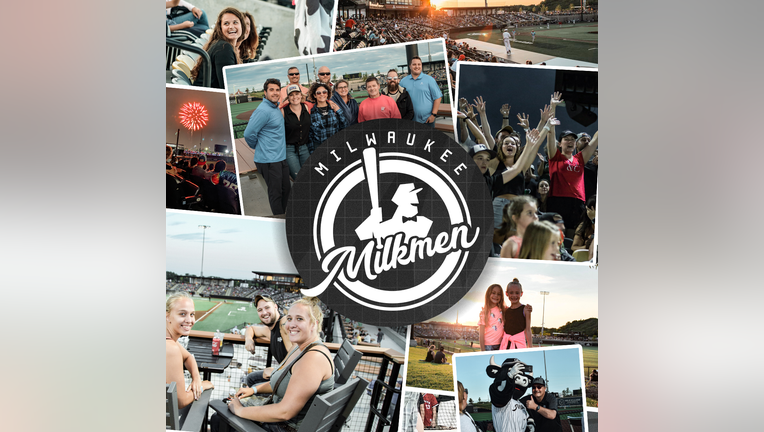 FRANKLIN, Wis. - The Milwaukee Milkmen of the American Association baseball league will kick off their home schedule on May 13 against the Lake Country Dockhounds, with the first pitch crossing the plate at 6:35 p.m.

"We feel so enormously fortunate to be back in action," noted Milkmen Manager Anthony Barone. "The whole team has been counting down the days until we can get on the diamond again."

A parade of family-friendly events is on deck at Franklin Field, home of the Milwaukee Milkmen, including Star Wars Night on June 4, Halloween in July on July 9, fan-favorite ZOOPERSTARS on July 23, and always-popular Princesses and Superheroes on August 27, just to name a few.

"This is what ‘For Love of the Game’ is all about," said Mike Zimmerman, CEO of ROC Ventures, developer of the Ballpark Commons mixed-use development and owner of the Milwaukee Milkmen. "It’s fantastic to be able to experience professional baseball and everything that goes with it in spite of the major league negotiation deadlock."

Parking at Franklin Field is free.

The entire Milwaukee Milkmen schedule and tickets are available at www.milwaukeemilkmen.com.

Milwaukee World Festival, Inc. (MWF) announced Thursday, March 3 that Bob Babisch, Vice President of Entertainment, will begin to transition his role as leader of the organization’s Entertainment Department at the end of 2022.

Spectrum charges: Calls to Ukraine waived through end of March

To help customers communicate with friends and family impacted by the conflict in Ukraine, Spectrum announced it is waiving charges for all calls to Ukraine for Spectrum Voice and Spectrum Mobile customers through the end of March 2022.