Early voting has ended, and the candidates spent the weekend making their final pitches.

More than 8,500 people have already voted in person, according to the Milwaukee Election Commission. We don't know how many absentee ballots have been returned, but we do know both Bob Donovan and Cavalier Johnson believe the key to victory is turnout. 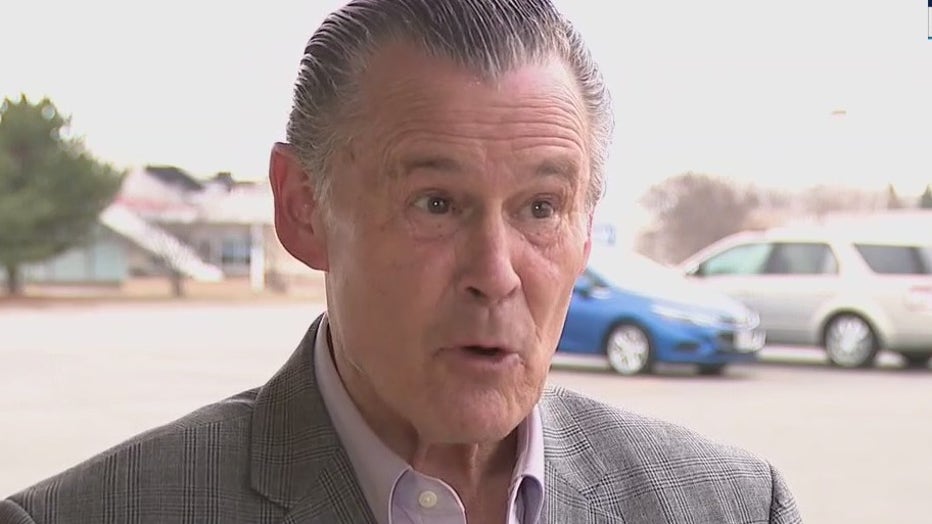 "Tuesday is certainly decision day in the city of Milwaukee," said Donovan. "Do we continue down the same old path electing more of the same kinds of individuals that got us into this mess, or do we go in a different direction?"

Donovan, former Milwaukee alderman, says he's ready to be Milwaukee's next mayor, and he thinks his experience on the Common Council combined with his grassroots campaign to stand up for the average person will steer the city in the right direction. 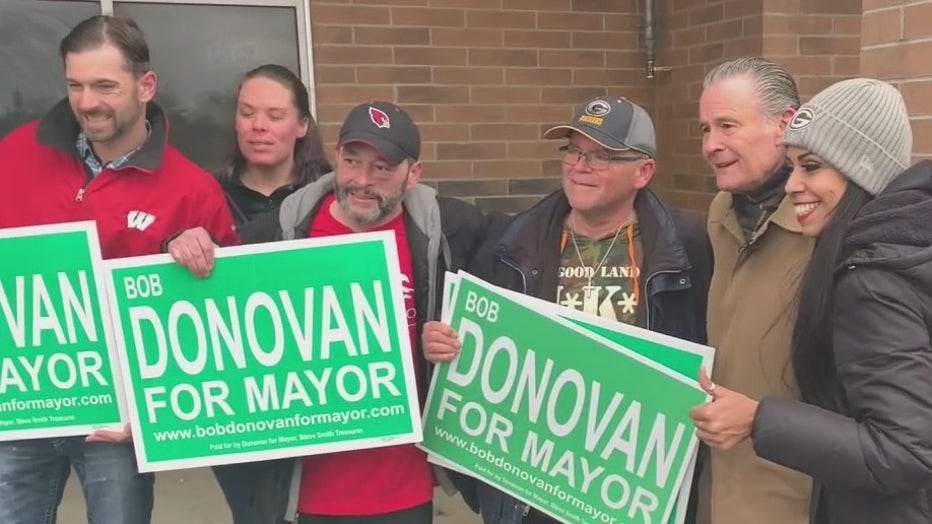 To win on Tuesday, Donovan will need to make up ground on Johnson, acting mayor, who won the primary with nearly double Donovan's vote total. 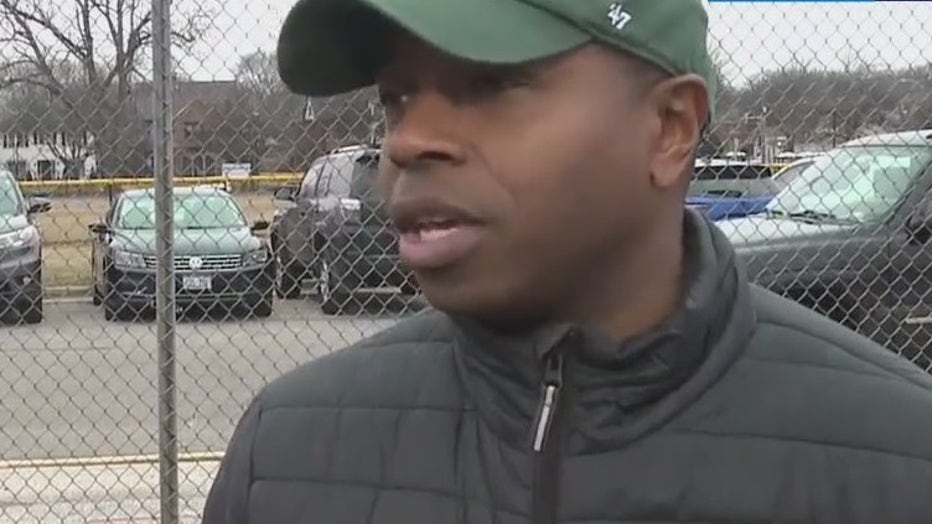 Since taking over for former Mayor Tom Barrett, Johnson has used the opportunity to show just how he'd lead the city while doing just that. From safety plans to growing the economy, Johnson says he can deliver what voters are hoping for.

"We've done, I think, a pretty great job over the course of the past eight months of reaching out to Milwaukeeans all across the city on issues that they care about, and I think on Tuesday, we'll be victorious in the election," said Johnson. 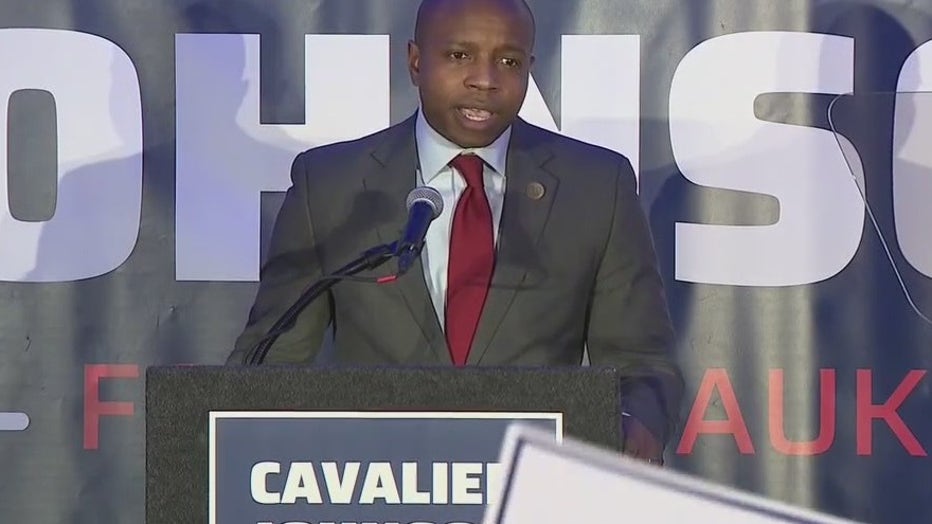 With early voting closed, there are really just two opportunities left for Milwaukee voters to cast their ballots. If you have an absentee ballot, you can drop it off at City Hall or at Central Count Monday or Tuesday.

Otherwise, you can vote in person on Tuesday, as well.

A crash Sunday afternoon closed all lanes of I-43 northbound at State Highway 23 in Sheboygan and left three people from Manitowoc with serious injuries.