Cavalier Johnson on Wednesday will be inaugurated at the Harley-Davidson Museum, becoming the first Black mayor elected in Milwaukee history, but in the first open race for the job in nearly two decades, just 31% of registered Milwaukee voters cast of a ballot.

MILWAUKEE - Cavalier Johnson on Wednesday will be inaugurated at the Harley-Davidson Museum, becoming the first Black mayor elected in Milwaukee history.

But in the first open race for the job in nearly two decades, just 31% of registered Milwaukee voters cast of a ballot.

"When I saw that it was just going to be Cavalier Johnson and Bob Donovan, you know, I figured the odds of Cavalier winning were pretty high," said Jarret Litscher, who sat out the April 5 election.

Litscher wasn't alone in sitting out the spring election. Quentin Puckette did, too.

"I mean, I guess to be a productive, interactive citizen in society, it would've been nice," he said. "I didn't know about (the election.)" 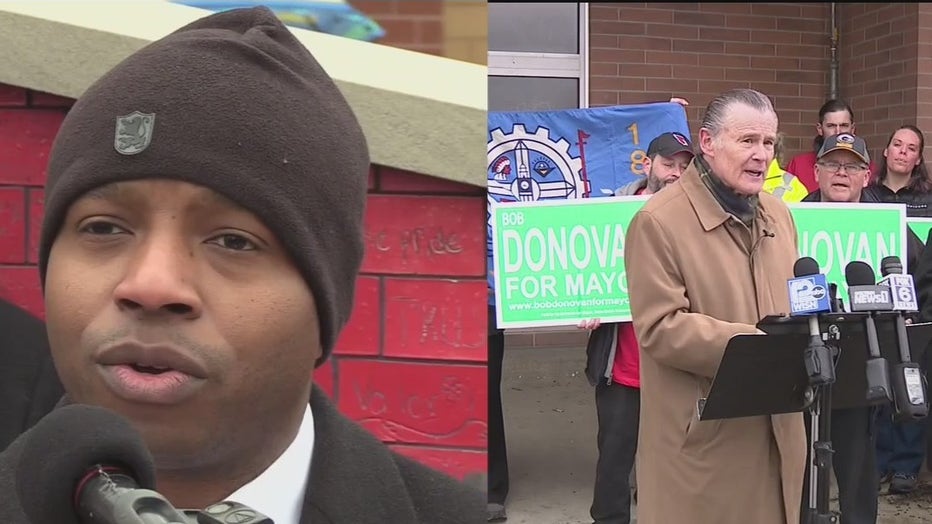 Political experts said the problem is about more than 191,000 people, roughly 70% of registered voters, who stayed at home.

"Elected officials have less of an incentive to be responsive to the voters that they represent," said Philip Rocco, a political science professor at Marquette University.

Rocco analyzed the election results. He said turnout was better in areas with higher income, higher percentages of property ownership and pin areas with more white residents. In comparing the two candidates, the professor said it is clear that Johnson did a better job of reaching voters across Milwaukee. 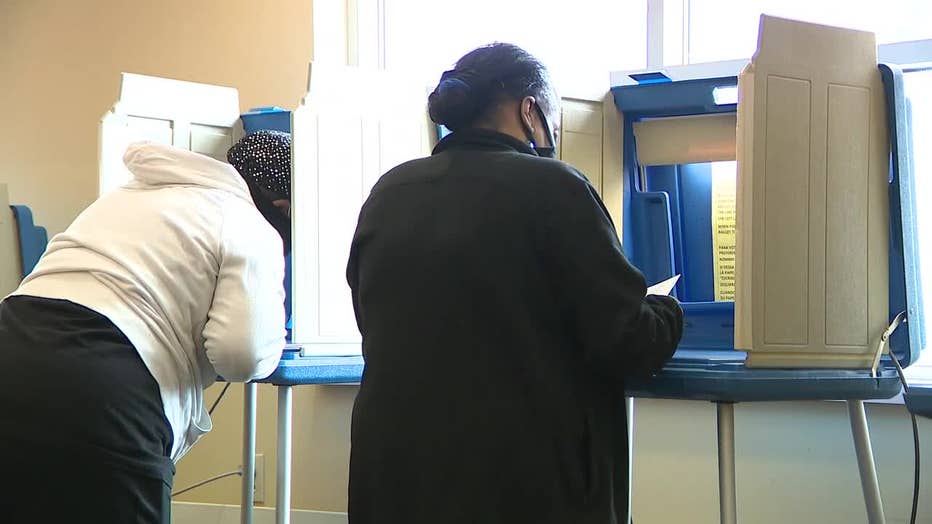 "Even if turnout had been double what it was in the wards that Donovan won outright, and all of those votes had gone to Donovan, Johnson still would have won the election," he said.

Rocco said two main factors impact low voter turnout. First, the election was in spring instead of the fall when bigger state and national races will be on the ballot. Second, local political parties and unions have smaller influence in getting out the vote than they once had.

A Republican candidate for attorney general filed a complaint, seeking to remove five members of the Wisconsin Elections Commission.