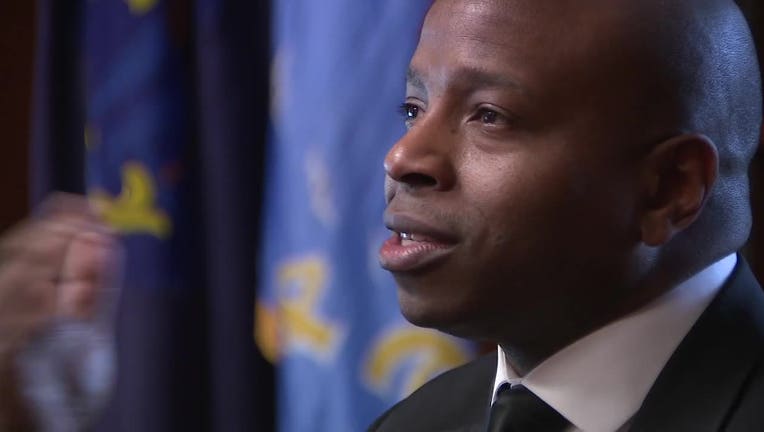 MILWAUKEE - The inauguration of Cavalier Johnson as Milwaukee mayor is set for Wednesday morning, April 13. It is scheduled to take place at the Harley-Davidson Museum.

Johnson said earlier this week he plans to collaborate with Common Council members and rebuild relationships with the state legislature.

Johnson has two years to deliver on his promises before the next election. He said in a sit-down interview with FOX6's Mary Stoker Smith that he is not afraid of a fight – in or out of the office. Johnson also talked about his childhood and what it's like to be one of the youngest elected mayors. 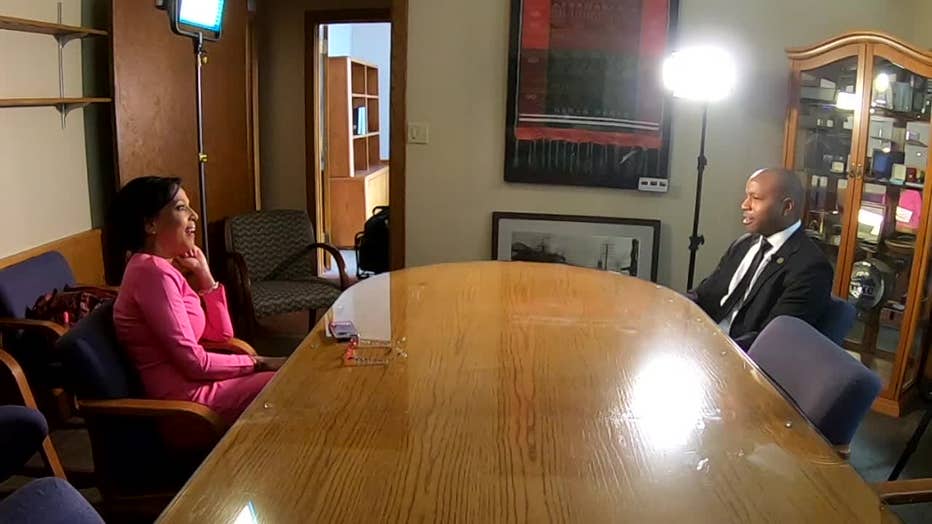 "Last night, at my victory party one of the first people I spoke to was a 9-year-old Black boy. A 9-year-old kid who grew up who is growing up in the same neighborhoods I grew up in," Johnson said. "I happened to see him at Church at Holy Redeemer this past Sunday, and he begged his grandmother to bring him down to the victory party because he wanted to be a part of that."