The man said his car was stolen once and broken into six times after that. Every time it has been parked in a gated lot at the Riverview Apartments.

MILWAUKEE - A Milwaukee man who lives on the city's east side says thieves have targeted his car seven times – yes, seven.

"On the 19th of April, I purchased the 2021 Hyundai Elantra. It was stolen on the 20th," said the victim, who did not want to be shown on camera out of fear whoever is messing with his car would retaliate. "Nothing seems to be helping."

The man said his car was stolen once and broken into six times after that. Every time it has been parked in a gated lot at the Riverview Apartments. 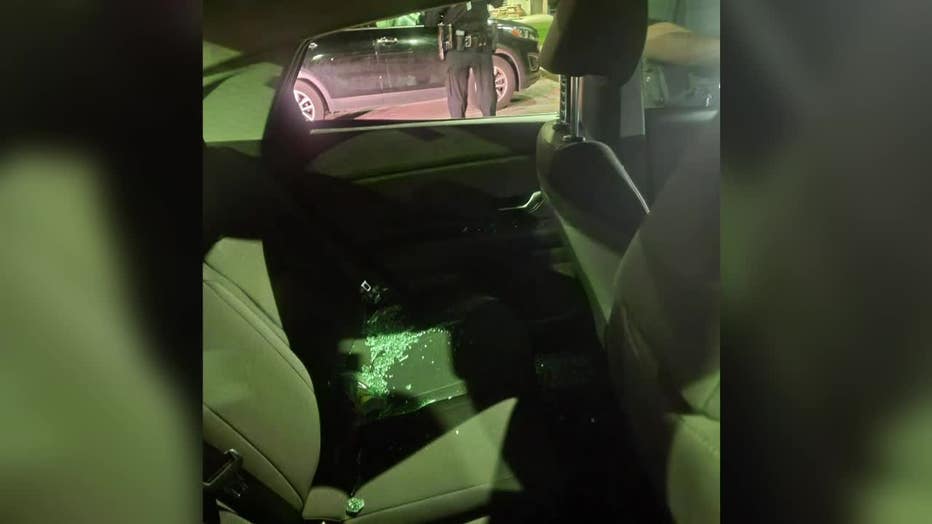 "They break the window, and they tear up the steering column and all the wires are disconnected and all that be hanging out," the man said.

The man's car is in the show right now – after the most recent break-in over the weekend. From installing a kill switch, to adding a steering wheel club, nothing seems to keep the vandals away.

"I even posted on the car this car has a kill switch – it will not start. But they still try to steal the car," the man said. 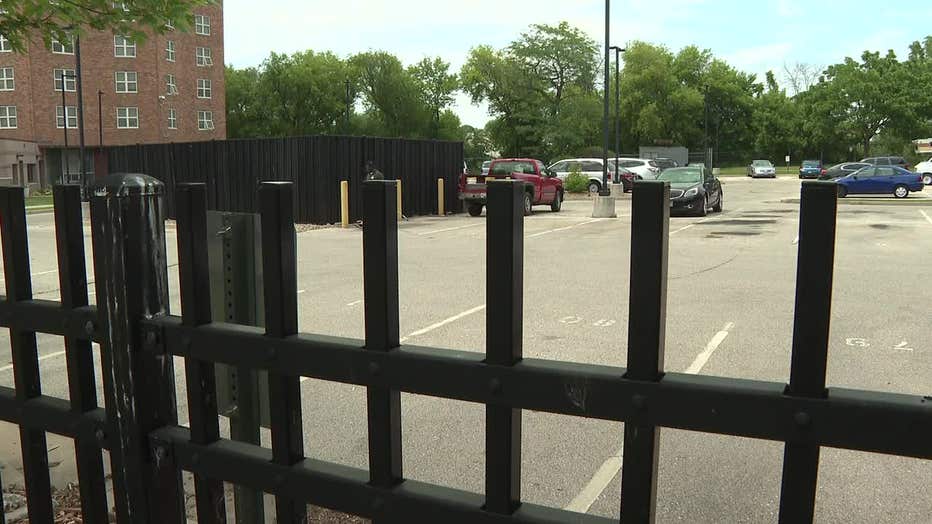 The car owner says it is costing him hundreds of dollars. He believes the culprits are teenagers – and his message to them is simple.

"I would say stop what you’re doing before you end up losing your life or going to prison for this," the man said.