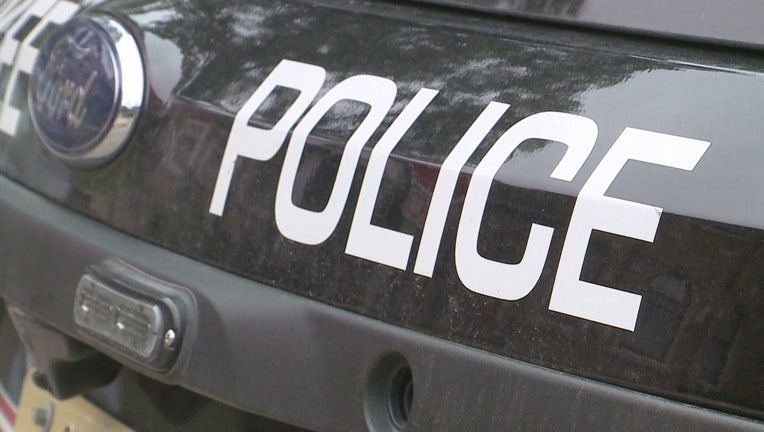 MILWAUKEE - Milwaukee police say a 25-year-old man was shot near 17th and North on Friday morning, May 28.

The shooting is the result of an argument, police said. It happened around 10:30 a.m.

The victim sustained non-life-threatening injuries and was taken to the hospital for treatment. Police are seeking a known suspect.

Anyone with any information is asked to contact the Milwaukee Police Department at 414-935-7360 or Crime Stoppers at 414-224-TIPS or P3 Tips App to remain anonymous.

Police are asking for the public's help identifying a man wanted in an armed robbery on Sunday, May 23.