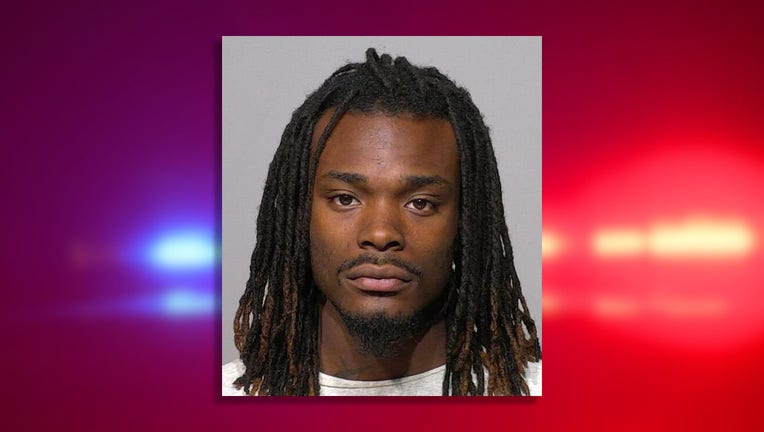 MILWAUKEE - A Milwaukee man has been sentenced to 17 years in prison after fatally shooting his father following an argument about washing dishes in 2019.

Varick Choice Jr., 25, pleaded guilty to one count of second-degree reckless homicide and one count of possession of a firearm by a felon in January 2021. He was also sentenced to 13 years of extended supervision and given credit for 198 days served.

The shooting happened near 24th and Auer in August 2019. An autopsy revealed the victim sustained nine gunshot wounds; he was pronounced dead after being taken to the hospital. Police found 14 casings, six bullet holes and two copper jackets from casings in the house.

Upon their arrival, a complaint states Choice told police that an "unknown Black male" had shot his father and ran out the back door. Choice said he ran after that man, but he got away.

Investigators interviewed a woman who said Choice and his sister were arguing about doing dishes and after the sister left for work, Choice began arguing with his father. The woman told police she heard gunshots and found Choice holding a gun, the father on the floor in a pool of blood; Choice said "he was sorry, that it was an accident, and that he did not mean to do it."

The complaint states detectives confronted Choice about not telling the truth, to which he said he was "scared and blacked out." He said he was panicking, scared and did not remember where he was aiming the gun when shots were fired.