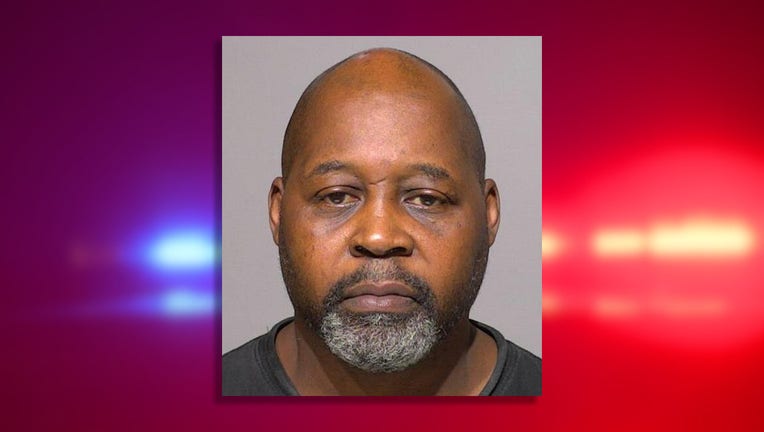 MILWAUKEE - A Milwaukee man charged in connection to a 2020 police pursuit that ended in a fatal crash, pleaded guilty to one count Tuesday, April 6.

Robert Nash, 52, pleaded guilty to hit-and-run resulting in death. Two additional counts -- fleeing/eluding an officer resulting in death and knowingly operating a motor vehicle while suspended causing death. Those counts were dismissed but will be read in at sentencing, a hearing scheduled for May 28.

According to a criminal complaint, Milwaukee police spotted a speeding vehicle near 30th and Walnut on Sept. 26, 2020. When they followed the vehicle and turned on their lights and sirens, the vehicle sped off, running multiple stop signs.

Officers briefly lost track of the vehicle as the pursuit, which began headed southeast, made its way northwest. It was later spotted near 35th and Walnut.

The complaint states that Nash told police that he saw officers trying to pull him over and did not want to get caught driving without a license. He also admitted to the crash and running away from the scene to his home where he later told police a fake story about getting carjacked.