A Milwaukee man, 46, died at the hospital after a shooting near 72nd and Sheridan Wednesday.

MILWAUKEE - A Milwaukee man, 46, died at the hospital after a shooting near 72nd and Sheridan Wednesday, Jan. 26.

Police said the shots were fired shortly before 4:30 p.m. during an argument.

The victim suffered life-threatening injuries and was taken to the hospital, where he died. 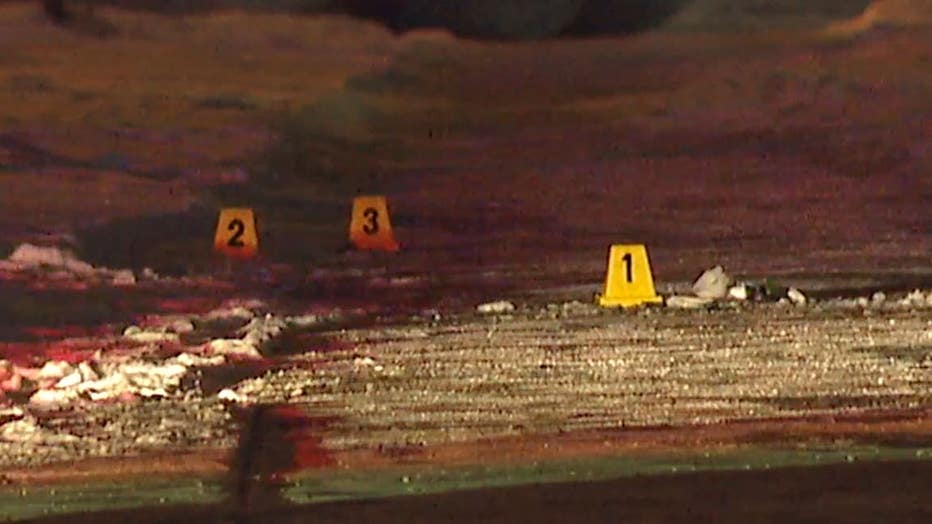 Police are looking for the shooter.

Three people were hurt in Milwaukee shootings between 9 a.m. and 3 p.m. Wednesday.