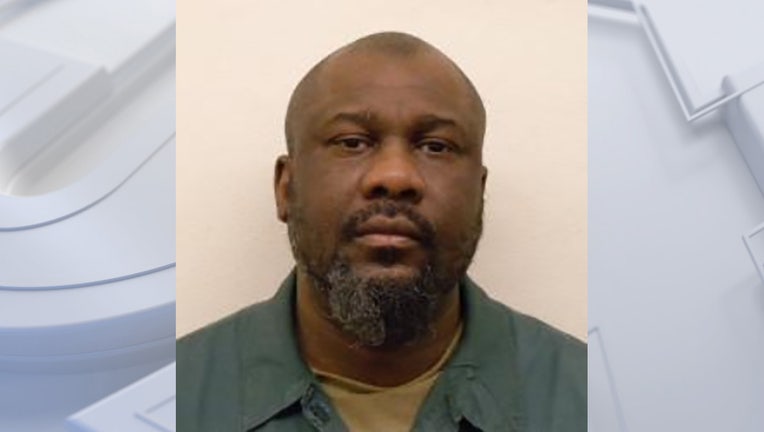 MILWAUKEE - A Milwaukee man has been charged with sexual assault after a victim’s sexual assault kit was tested as part of the Wisconsin Sexual Assault Kit Initiative (SAKI), Attorney General Josh Kaul announced on Thursday, Nov. 18.

A news release says Kalvin Vaughn, 47 was charged Nov. 5 with sexual assault of a child under 16 years of age for an act that occurred in 2008. Vaughn’s initial appearance has not been scheduled yet.

This investigation was led by the City of Milwaukee Police Department. The Milwaukee County District Attorney’s Office will prosecute the case and provide victim services.

Right now, Vaughn is serving a 40-year prison sentence for a sexual assault of a child case from 2016.

The jury in Kyle Rittenhouse's trial was to move into a third day of deliberations Thursday, even as its request to re-watch video in the case sparked a fresh bid from his attorneys for a mistrial.

Jacob Blake, the man shot by a Kenosha police officer in August 2020, sparking the deadly unrest, is speaking exclusively with TMZ about the Kyle Rittenhouse trial.