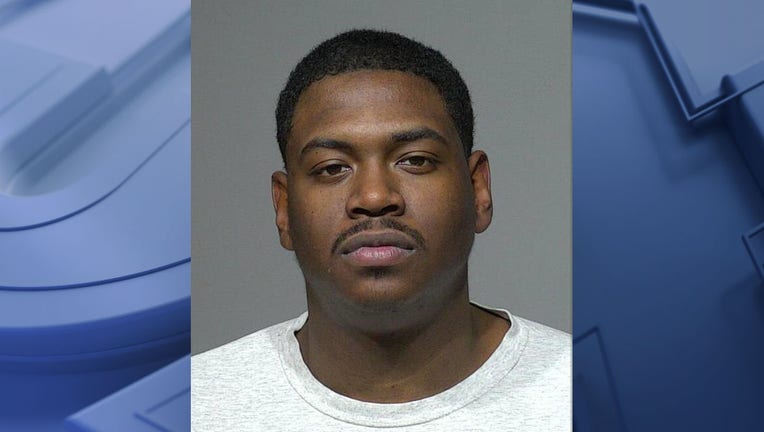 MILWAUKEE - A Milwaukee man has been charged with three counts in a Feb. 18 shooting near 25th and Center that left one person injured.

Marley Boyce, 22, has been charged with the following:

According to the criminal complaint, Boyce, the victim and various others were at an apartment near 25th and Center on Friday, Feb. 18.

The defendant and the victim were playing video games when the victim allegedly made fun of the defendant. The victim told police he left the room and when he came back, Boyce was armed with a handgun and asked him, "Where’s the money at?"

A fight broke out and the victim slapped the gun out of Boyce's hand when it went off, striking the victim, the complaint read.

Boyce allegedly then took the victim's coat with a wallet and keys to a Chevy HHR and left the scene.

The victim was taken to the hospital with a gunshot wound to the abdomen and a collapsed lung.

Later in the day, police performed a traffic stop on the Chevy HHR and the occupants said the defendant was at a hotel on Appleton Avenue. He was taken into custody without incident.

The defendant was interviewed and admitted to being at the apartment at the time of the shooting. Though he denied shooting and placed the blame on someone else. The defendant said the victim had given him the car keys earlier.

Boyce is due in court on March 7 for his preliminary hearing.